ALBUM OF THE WEEK: Jennifer Hudson's deep and danceable JHUD gets the party started 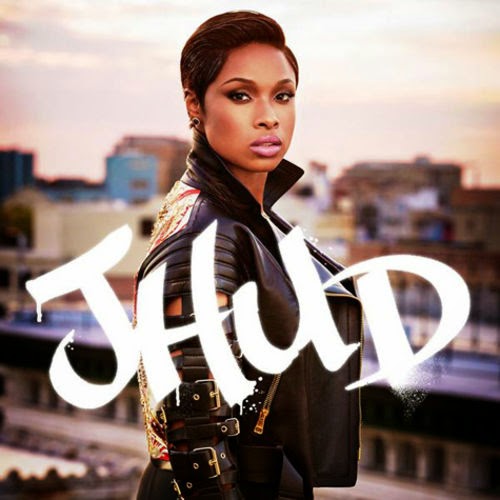 TURN ME UP: A belter exatrordinaire, Hudson also knows her way around a club jam.

Some singers blow up a gale wherever they go. In the case of Jennifer Hudson, the girl can't help it. From her Oscar-winning portrayal of scorned singer Effie White in Dreamgirls to earning raves as Broadway star Veronica Moore on NBC's Smash to her Grammy-winning self-titled debut album and its stellar follow-up, I Remember Me, Miss Hudson has become synonymous with powerhouse vocal performances that not only show off her multi-octave range but reminds listeners, too, that the voice is one of the most mesmeric instruments around, capable of surprising us in ways we never imagined.

What's more, any artist worth their salt becomes interested in switching things up every now and again. So you totally understand the (slightly) dramatic departure the singer's brand new solo disc JHUD (her third effort, in stores this Tuesday) takes. Where her first two records were infused with sultry balladry and slow-burning grooves, JHUD is a study in deep and danceable rhythms (with the occasional heartfelt number) — a soundtrack that allows the multi-faceted chanteuse to reveal yet another dimension.

Also, it presents a diverse mix of styles and genres (electro-pop, disco, funk and club jams) that play to her strengths as a belter extraordinaire and a vocalist who knows her way around a dancefloor banger. From the opening strains of "Dangerous", the album comes on super-strong and takes you on a roller-coaster, so to speak, across the expansive landscape of modern life, celebrating the highs and lamenting the heartaches.

Though each of these 10 tracks boast individual strengths, there's something to be said for the buoyancy of standout cuts like the R. Kelly-assisted "It's Your World"; the attitude-laden "Walk It Out" (a rare collabo with Timbaland); and the pleading, earnest "Still Love You." Of the moment raptress Iggy Azalia is featured on the bouncy "He Ain't Movin." As for the remainder of the disc, the mood takes a noticeable shift as a meditation on the myriad affairs of the heart seizes the spotlight.

Though it's a tad premature to conclude that JHUD will have Hudson in the running for another Grammy come 2015, as far as the album goes, it certainly advances the argument for her being taken seriously as an evolving artist and one of the best R&B voices of her generation. Tyrone's Verdict: B+