THE BELIEVER: Ryan Mark embraces change, empowers himself, and looks to the future 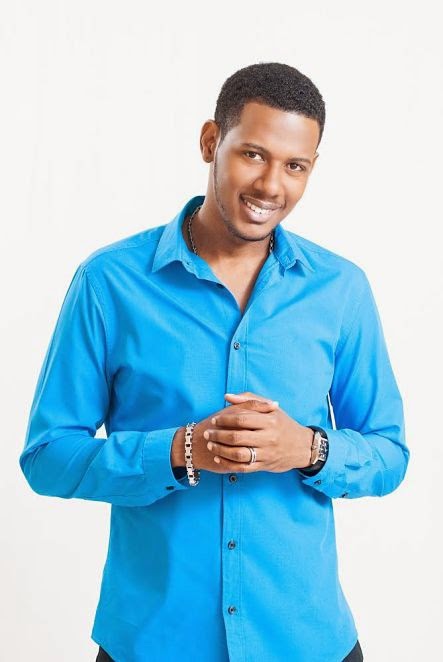 BLUE NOTE: "This is going to be with me for life. There's no turning back," the deejay-turned-minister reflects.

It's a very simple routine he's getting used to. Once the service has drawn to a close and the worshippers have all filed through the door to start their Sunday, Ryan Mark Reynolds makes his way across the stage, gathering up the electrical equipment and other objects to be placed in containers for the journey home.

Sharply turned out in a grey-and-black ensemble and matching accessories, this dashing and extremely tall gentleman could easily pass for your fresh-from-college high-school maths teacher. That is until you cast your eyes across the stage and they come to rest on a vibrant vision-and-mission banner that reminds you that you're a guest in the house of Pure Heart Ministries International, Ryan's new spiritual ministry which convenes here each week — inside the auditorium of the Theatre Place in New Kingston — with a small but growing congregation.

As one of Jamaica's most well-known gospel entertainers, known for rocking concert crowds from Kingston to Negril to Miami, Ryan Mark (over the course of the past decade or so) long established himself as a household name, a musical messenger armed with an arsenal of catchy, soul-stirring tunes and mainstream appeal. Along the way he discovered he had much more to offer his fans and the wider public, particularly the youngsters searching for something meaningful to be a part of. It was only a matter of time before he'd feel compelled to take that proverbial next step. By all accounts, the time has come.

Undertaking an initiative as significant as this could prove daunting to others in his league, but Ryan Mark is a man of adventurous spirit who loves nothing more than to embark on a quest he is certain is being powered by divine guidance. Still, doesn't he feel the least bit pressured to deliver? I wanted to know. "It's not pressuring. I see it as something new that I just have to get used to," he assures me, leaning against the podium from which he delivers his weekly sermon. "If it was up to me, I would just stick with music, but it's not." He smiles. "Taking on the role of a pastor is a huge sacrifice. I am just working in total obedience."

It's just five weeks old but Pure Heart has already started to attract the backing of gospel fraternity heavyweights like Tommy Cowan and Carlene Davis. Even former dancehall starlet Miss Ting, a newly converted Christian, was also in attendance when TALLAWAH paid them a visit recently. As the ministry starts to take shape, Ryan remains absolutely clear about what Pure Heart will go on to ultimately achieve. "My aim is to have a ministry that the rest of the world can recognize," he emphasizes. "I want it to become known for signs and wonders and healings. People are going through such hard times, and I see it as my job to point them in the right direction." 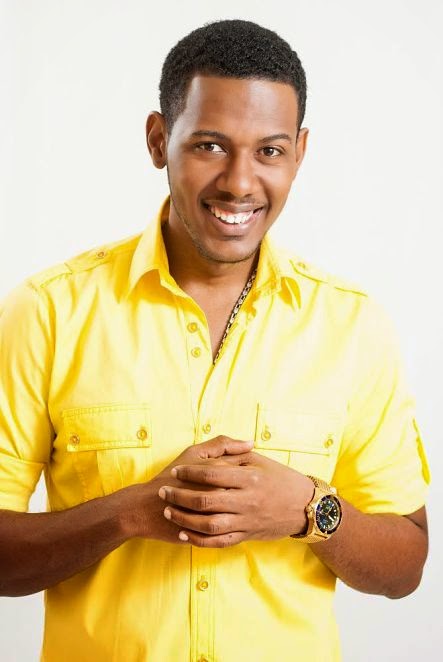 Unsurprisingly, getting to this moment of clarity and focus meant banishing all traces of self-doubt and negative thinking. And, of course, moving past the naysayers and detractors. "For some, they saw this as me taking on a really heavy task, but they were more concerned about if I'm ready for it," Ryan explains. "I am. Definitely. This is the season that God has chosen for the work to begin. So here I am."

One who is absolutely sure he'll succeed is wife of seven years, Dawnette 'Chrissy D' Reynolds, who has already taken on an active role in the new church as praise-and-worship leader. "You'd think this was a sudden transformation for him, but he's been preparing for years now," she tells TALLAWAH, her bright eyes widening. "He's been invited to perform in places like Florida and New York and ended up preaching. He has it in him to accomplish great things. God always uses the simple man to do great things."

In a way, Ryan Mark's new chapter reflects the stark changes being witnessed, not just on the gospel scene but in the wider Jamaican society, where influential figures are becoming increasingly emboldened to channel their star power and clout into projects that will have far-reaching and lasting impact. "Having power is one of the truly great things in life, but how do you use it? For positive or negative?" the minister argues. "I want to use mine to bring hope and empowerment to people. I am all for power and influence, but I'm interested in channelling it through the gospel so that we can bring about the change that we want to see."

Ryan Mark will be the first to assure devoted fans of his music and ardent followers of his recording career that turning his back on the recording studio is not an option. In fact, his newest single "My Papa" is currently seeking heat on the charts and 2015 promises to bring his next as-yet-untitled album. But for the time being, as the journey continues, his primary focus and energy rests on being a committed servant of the Word, raising his fast-growing daughter Sara, being a good husband, and giving thanks for his many blessings.

"It's a a new time, a new season, but everybody still has their role to play. We just have to figure out what God is saying to us," he reflects. He pauses, then stares out into the empty theatre, seemingly collecting his thoughts. "This is going to be with me for life. I think that was one of the scariest things about starting the ministry," he confesses. "But this is it. There is no turning back."