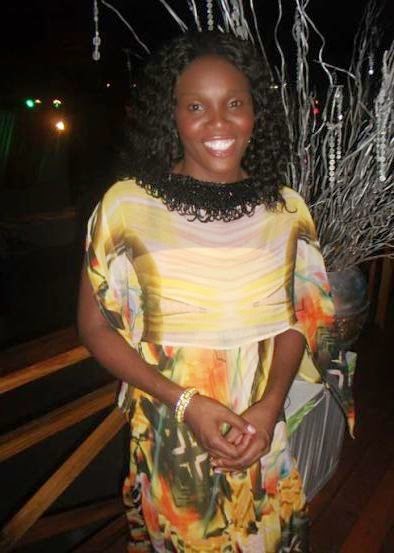 SOUL SISTER: "People are gonna be transformed after hearing this," says the singer, posing in the VIP lounge with fans at Saturday's book and CD launch.

A striking presence in Jamaican gospel for years, distinguished by her piercing vocals and a soulful sincerity that makes her live performances always worth the trip to see her shows, Judith Gayle ranks among those artists whose commitment to the community transcends simply putting on a stellar concert. "I feel good to know that I am finally in a position where I am able to help others in a real way," reflects the songstress, whose eponymous ministry is heavily involved in outreach projects.

Dividing her time between Jamaica and the United States these days, Gayle launched her fifth solo album, It's Gonna Be Alright, at Keesing Avenue on Saturday night (a notable success), and within hours she was on her way to Savanna-la-Mar for the launch's second leg on Sunday. For Gayle, the album's arrival marks a joyous career milestone worth celebrating with her loyal following and a watershed moment on an artistic journey that's also spawned the autobiographical tome Broken to Be Blessed and Destined to Win, in which she offers hard-won wisdom and compelling testimony of overcoming her share of trials and tribulations. 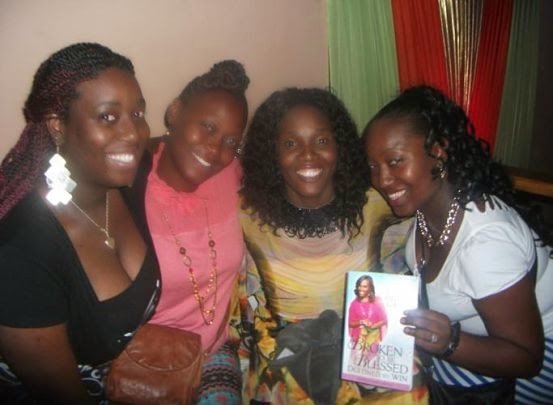 "I was just telling someone that getting to release this album and this book feels like you're on a trip to the country, and you drop into a whole heap of potholes on the rough road, but when you reach your destination, you can have a cool drink of water and just breathe a sigh of relief," she tells TALLAWAH, exuding that air of sister-girl realness that has always endeared her to fans from both the spiritual and secular worlds.

Up next is an islandwide tour to promote the book and the CD, complete with performances sure to deliver her trademark blend of electrifying stage presence and bring-them-to-their-feet anthems. As for any personal expectations she might have about the projects at this point, Gayle says she's content to let the work speak for itself. "I know people are gonna be transformed after hearing this," predicts the fortysomething singer, who dreams of collaborating with Donnie McClurkin and enjoys curling up with a good movie and reading the Word. "It is without doubt the best album I've done."

Email ThisBlogThis!Share to TwitterShare to FacebookShare to Pinterest
Labels: Album Launches, Buzz on Books, In The Mix, Judith Gayle, On The Record, TALLAWAH Exclusive, The Gospel Scene