STRENGTH OF CHARACTER: These 5 outstanding male leads are in a league of their own

PEAK PERFORMERS: When theatre's Best Actor race slips into high momentum come next year, these five men of distinction (in no particular order) could find themselves well ahead of the pack, on account of their sharp character work, riveting stage presence and sure-footed delivery. 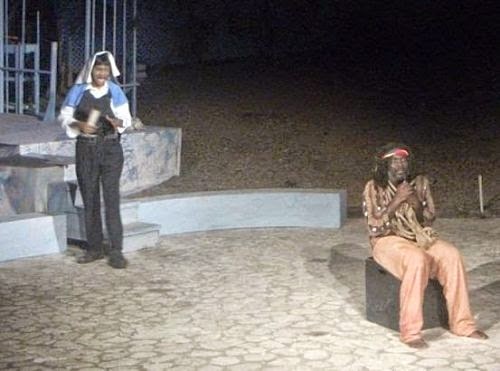 CHRIS McFARLANE in "Dream on Monkey Mountain"
Never before has McFarlane been charged to dig so deep into a part as he did to (brilliantly) portray the complex 'prophet' Makak in Trevor Nairne's laudable version of Walcott's Monkey Mountain at the School of Drama. It's a career-defining performance from McFarlane that ranks right up there alongside his work in last season's Toy Boy and The University Players' A Tempest from 2008. 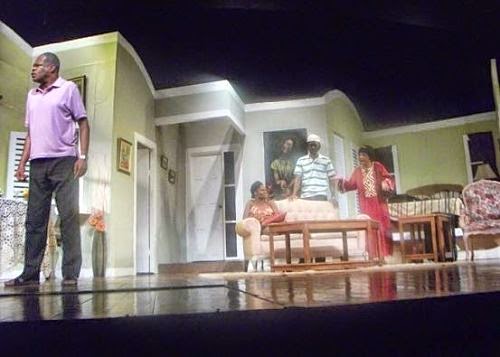 PATRICK EARLE in "Forbidden"
Mean-spirited and disapproving patriarchs can come off as deeply unlikeable characters in stage dramas, but somehow Earle managed, quite skilfully, to put a human face on his, challenging us with the principles of an aging divorcee wanting only what's best for his complicated gay son (Damion Radcliffe) and find his own slice of happiness as he heads into the golden years. 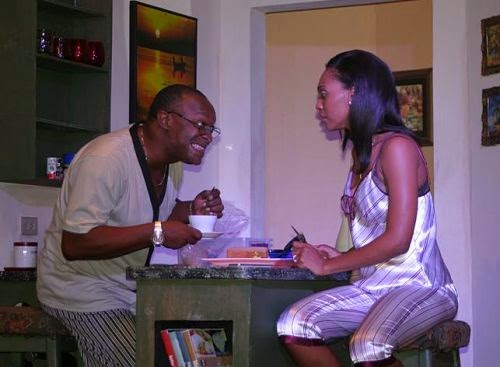 GLEN CAMPBELL in "Funny Kind 'A Love"
The ever-reliable Campbell towered above his costars with a superb turn as a husband devastated to learn of his wife's infidelity. In a smart, funny production teeming with A-list talent (Camille Davis at her devilish best and Courtney Wilson rendering the most emotionally precise performance of his career), Campbell showed why he's still the man of the (Jambiz) house. 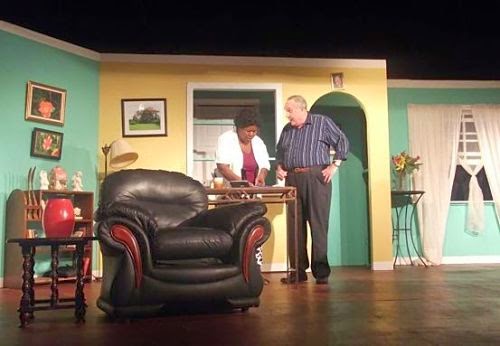 MUNAIR ZACCA in "Lotto Money"
He's no Al Pacino, but I defy anyone to accuse Zacca of ever turning in an off-key performance in local theatre. The masterful thespian was true to impeccable form as a selfish businessman whose avaricious ways may precipitate his downfall. Working opposite the lovely Dorothy Cunningham and Peter Heslop, the actor gave a lip-smacking lesson in fierce character work. 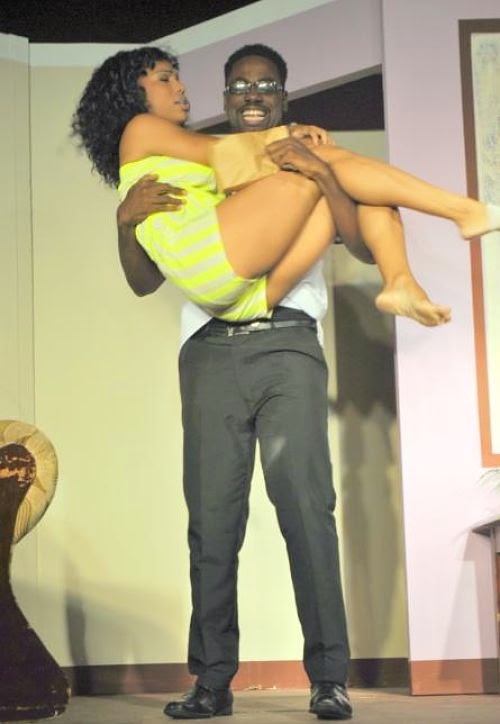 AKEEM MIGNOTT in "For My Daughter"
Among his more youthful Jamaican peers (Bryan Johnson, Kadeem Wilson, Randy McLaren), Mignott has made the most enviably smooth transition from fledgling up-and-comer to ever-ready leading man. And if his convincing work in Daughter is any reliable glimpse into his bright future, we may be looking at the most worthy contender (of his generation) for Alwyn Scott's throne.

> Honorable Mention: Rodney Campbell in Laff It Off; Orrin Scott-Stewart in Sins of the Flesh; Alwyn Allen in The Real Show; Nicholas Amore in Bad Apple, and Donald Anderson in Jamaica Mek Wi Laff.