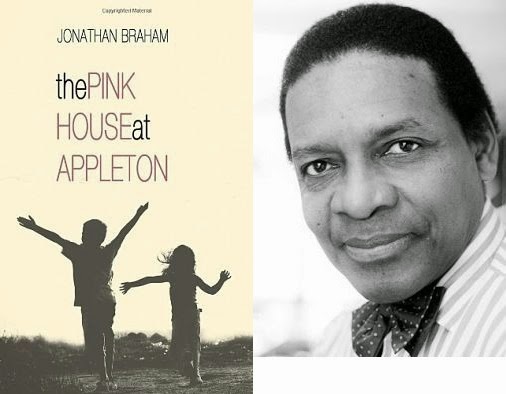 They say all fiction springs from some truth, and that's perhaps something to keenly bear in mind while reading The Pink House at Appleton, an acclaimed novel by Jonathan 'JB' Braham, a Jamaican who spent his formative years on St. Elizabeth's famed Appleton Estate but now lives and works in London.

Just released in paperback by Troubadour Publishing, The Pink House spins a story centred on race, adultery and class prejudice, featuring a domineering father and a submissive mother, the relationships between a seven-year-old girl and an eight-year-old boy ― and the intense dynamics between their parents that ultimately destroys both families.

You can say this for columnist and university lecturer Dr. Orville Taylor: he makes no bones about tackling the hot-button issues of the day,often bringing a witty perspective and an unerring sense of journalism to his arguments. Expect to be provoked, enlightened and amused when you pick up a copy of Broken Promises, Hearts and Pockets: A Century of Betrayal of the Jamaican Working Class, in which Taylor documents an critically analyzes 100 years of Jamaican labour policy (from 1494 to 2014), outlining successes and areas of omission, while offering his own recommendations.

"Taylor's approach to the study of labour relations has the sophistication of Rex Nettleford in his approach to industrial relations," offers Professor Rupert Lewis of the UWI Mona Campus, where Taylor lectures in sociology. "The text can be read not only as labour history but as economic and political history. [It's] a welcome addition in the vital discussion about Jamaica's future."