CURTAINS UP: Kingston on the Edge strikes blissful notes on opening night

The grounds of the Redbones Blues Café on Argyle Road were transformed into an artists’ retreat village on Friday evening, as Kingston on the Edge 2015 kicked off with a euphoric celebration of live music, fashion, photography and fine art exhibitions highlighting outstanding work from a cadre of established and emerging artists. While the likes of Charl Baker, Inansi and L.A. Lewis held court, rapping with folks about the inspiration behind their fascinating displays, patrons grooved to the sounds of awesome local bands Skygrass, Lethal Audio and Uprising Roots Orchestra (among others) into the wee hours of Saturday morning. In short, culture, entertainment and good vibrations in a pitch-perfect blend. Here, TALLAWAH brings you photo-diary highlights of faces in the crowd: 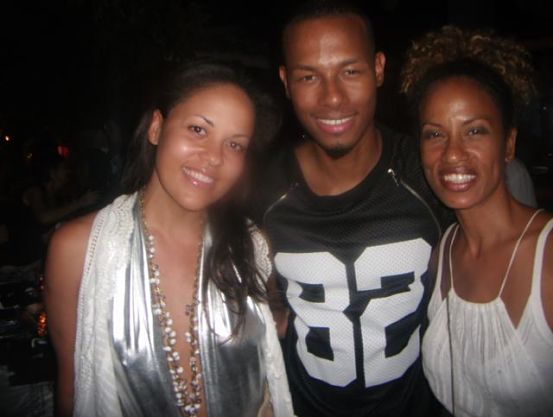 THE ROYAL WE: Upon arriving at Redbones, superchef Brian Lumley was immediately sandwiched by cool girls Rachael Barrett (left) and Charl Baker. 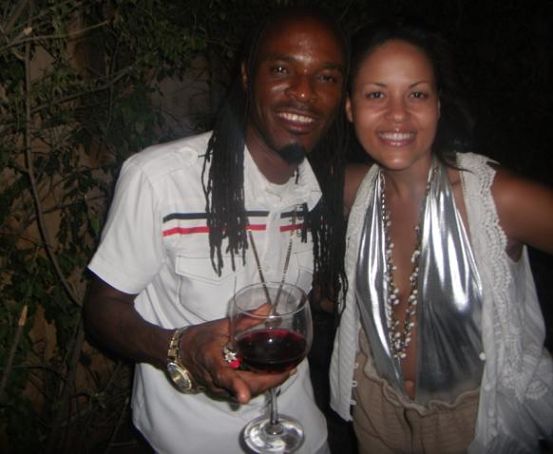 BACK FOR MORE: Making his second consecutive appearance as a KOTE participant, dancehall entertainer-turned-art world provocateur L.A. Lewis (whose unorthodox creation was arguably the most shocking piece on show) shared lens time with Barrett, a fine-art pro who is also his manager at the moment. 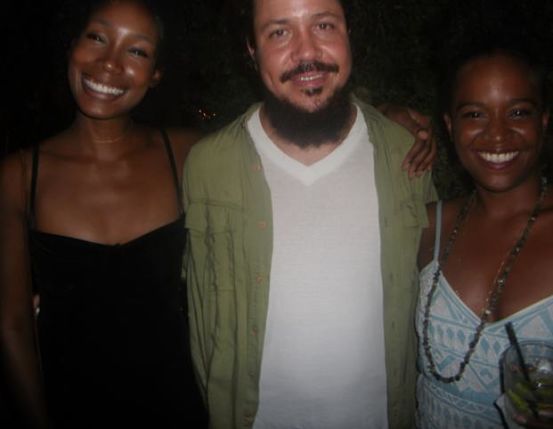 IT TAKES THREE: Acclaimed director Storm Saulter, currently UWI Mona’s filmmaker-in-residence, spend most of the evening in the company of friends Ayana and Nicole taking in the festivities. 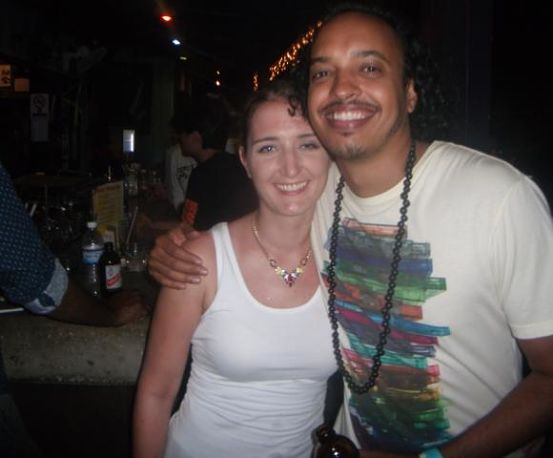 VISION IN WHITE: With Season 12 of Digicel Rising Stars about to wrap the audition round, Chill Room host Sanjay made it a date night with cutie-pie lady friend Sandra. 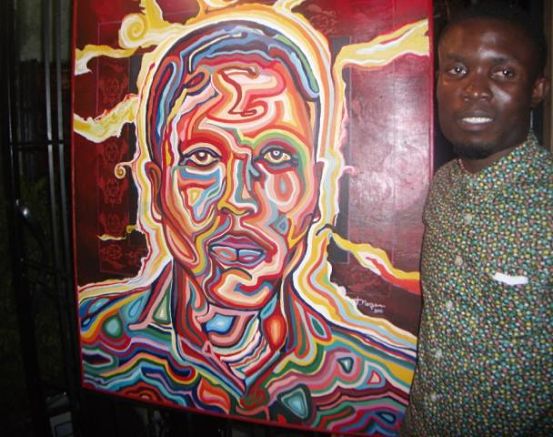 PICTURE THIS: The youngest artist on show, St. Catherine’s Jermaine Morgan, 29, earned glowing reviews for his kaleidoscopic portrait paintings, including a stunning selfie and depictions of students he’s nurtured as an art educator in the innercity. A multiple JCDC Visual Art Competition medallist, Morgan (who brings his work to vivid life using “lots of colour”) has also exhibited at the Mutual Gallery and is at work on “Pollen,” a series of individual portraits. 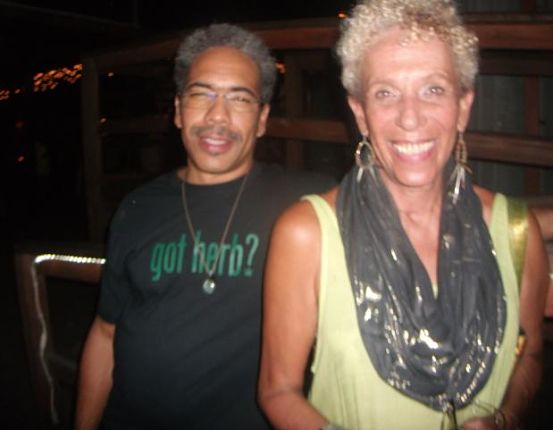 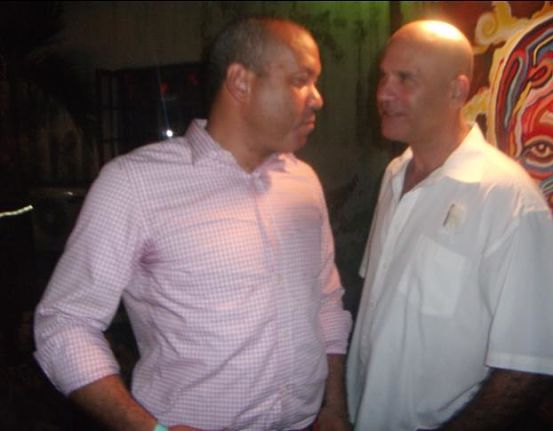 ART OF THE MATTER: Deputy Director Jason Hall, left, having a chat here with Bruce Hart, brought good news from the Jamaica Tourist Board, concerning plans for festival’s future. “The vision is that with the unparalleled creativity that Kingston on the Edge showcases, we want o help promote it on a much broader scale,” Hall told TALLAWAH. “We want to help them realize their potential as a major tourist attractor in the sphere of cultural tourism.”