MAN OF THE MOMENT: Gospel sensation Kevin Downswell charts a fascinating course as entertainer and evolver 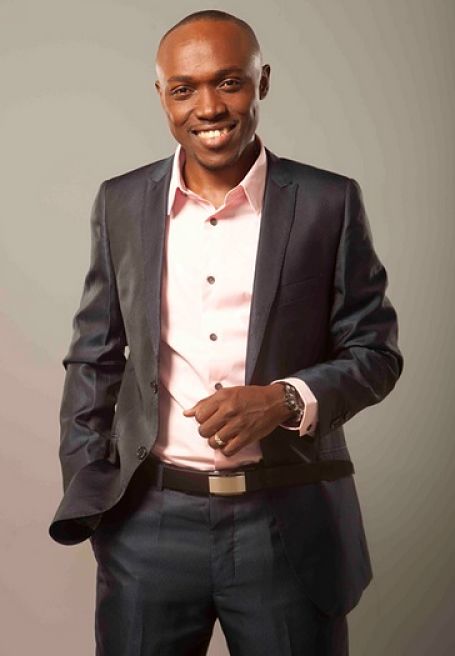 'STRONGER' THAN EVER: At present, Downswell is the most in-demand artiste on the local gospel scene.

Kevin Downswell is transformation personified. Like so many artistes of his ilk, it’s an evolution that encompasses both his personal and artistic journies. “A lot of people don’t know my real story. When I was a teenager if you walked past me at the bus stop and said Hello, it felt like the world to me. My self-esteem was so low. I thought of myself as nothing,” the singer confessed, as he performed for scores of his fans at Keesing Live on Saturday. Then he added this: “So many times our circumstances, if we are not careful, can be so thick that they create another us.”

Kevin is the living proof, but even at his lowest ebb, he had no doubt as to who was ordering his steps and steering him toward his destiny. Fast-forward a couple of decades from those difficult teenage years and Downswell has morphed into a successful, very stylish and supremely confident version of his talented self – with a gorgeous, supportive wife on his arm and a burgeoning empire that now spans music (two stellar solo albums), ministry (the vibrant KD Ministries) and the written word (the newly published The Serarch Continues).

Today, as a man well into his 30s, Kevin Downswell’s cup runneth over. He’s undoubtedly the most in-demand Jamaican-based gospel artiste in the biz right now (he’ll be everywhere this summer, including Sunday’s big Denbigh gospel splash), he just celebrated a birthday, published a motivational book and has a third album dropping later this year. Capping it all? The abiding respect and admiration of peers and loyalists. 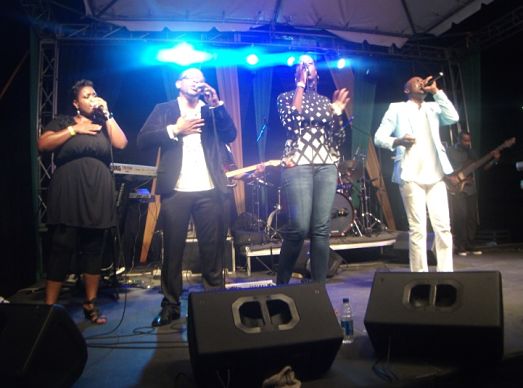 > A JOLLY GOOD FELLOW: Why we celebrate Kevin Downswell

ARNOLD KELLY: “He is not in a box. He appeals to and effectively ministers to people from all walks of life. His music very inviting, and it makes you stop and think. It’s very hard to listen to a Kevin Downswell song and miss the message.”

BASILLIA BARNABY-CUFFE: “We are so happy with the direction that God is taking him. It’s good to see the ministers branching out. We are talented people. Fear and doubt have a way of crippling children of God, so whenever you feel driven to do something you have to just do it.”

JERMAINE EDWARDS: “He represents excellence in gospel music, and I like to see when Christians ah go up. When you see people doing good music, support them. As gospel artistes we need the public to back us because the secular [artistes] have people backing them.”

MARSHA DOWNSWELL: “He is a people person. He is where the people are and he reaches out to them. He is coming from an honest place. Being on this journey with him is so humbling, so amazing. Sometimes it’s just like ‘Wow.”