OH, WHAT A NIGHT! Glitz and star power reign as the Jamaica Film Festival debuts 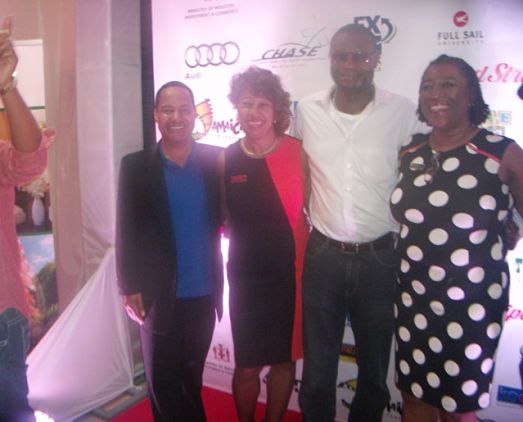 ALL TOGETHER: JAMPRO President Diane Edwards and film commissioner Carole Beckford posed with members of the sizeable American delegation, which includes a few Hollywood pros, like Brent Johnson and Nicole Bernard, who will grace the panel discussions and conduct workshops.

The culmination of month and months of planning, the inaugural Jamaica Film Festival got off to a splendid start on Tuesday night, drawing appearances by dozens of the region’s brightest filmmakers and noted public figures, not to mention local and international film-industry personnel who brought a touch of class and high gloss to the Courtleigh Auditorium event in New Kingston. An overabundance of talent sharing a tiny space.

Over the course of the rest of the week, five venues across city Kingston will play host to the screening of some 43 films (12 made by Jamaicans) and the staging of 14 workshops covering all aspects of the filmmaking process. Opening night saw the premiere of Paula Williams Madison’s emotional and exhaustive family-history documentary Finding Samuel Lowe, which truly set the bar high for the rest of the festival’s participants. Produced and directed by Jamaican-Chinese auteur Jeanette Kong, it’s a tough act to follow.

In the meantime, here’s a sampling of the personalities who came out to support and celebrate, dressed up in their Sunday best, this momentous occasion in the life of the Jamaican film industry. 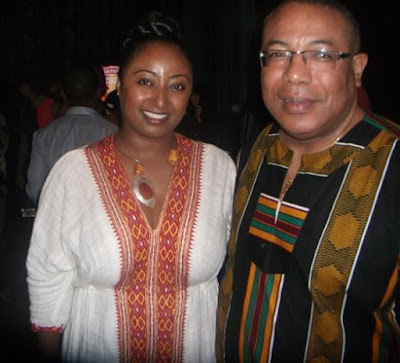 POWER OF TWO: Minister of Industry, Investment and Commerce, Hon. Anthony Hylton, sporting African-inspired couture, brought his lovely wife Yodit along for the festivities – as well as some good news for local filmmakers. 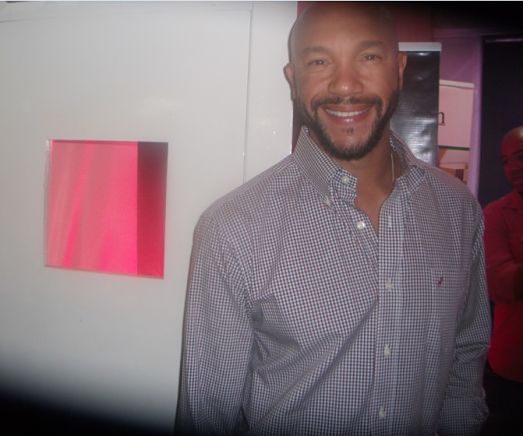 BEING STEPHEN: Wasup, David! Star of the hit BET series Being Mary Jane Stephen Bishop was also in the house and chit-chatted with TALLAWAH. “It’s a great experience,” he says of sharing the screen with costar Gabrielle Union, describing Jamaica as “a cool little island.” Bishop is set to bring his Hollywood expertise to panel discussions on the business of filmmaking and how to get firm footing in the competitive world of film and television. 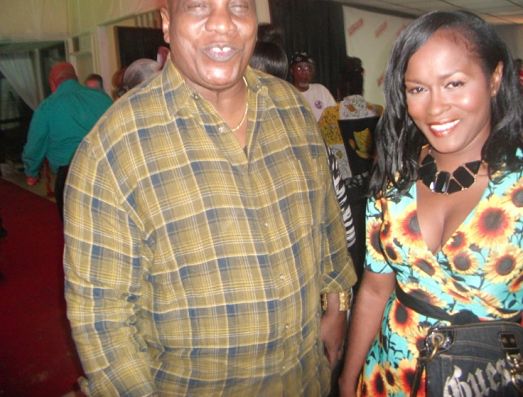 DYANMIC DUO: Palm Productions’ Lennie Little-White had to be in attendance of course, and he was accompanied by his production assistant Sasha Marsh. 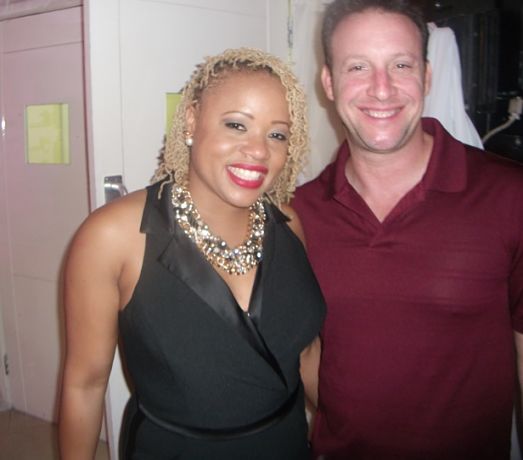 SMOOTH SAILING: The gorgeous and talented Candace Buchanan (long time no C!), now affiliated with the prestigious Full Sail University, was spotted in convo with Tinseltown veteran Larry Katz, who has worked as a First AD on big-budget projects like This Means War and Dawn of the Planet of the Apes. 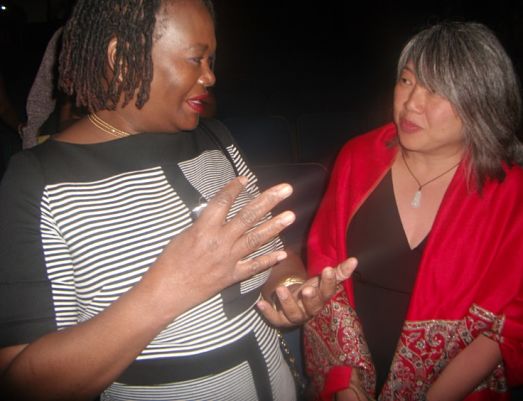 DIRECTOR’S CUT: Following the premiere of Finding Samuel Lowe, everyone made a beeline for director Jeanette Kong, right, (speaking with patron Sandra Williams) to share their reactions to her deeply moving production centred on a woman’s mission (Paula Madison) to find the missing pieces in her family’s storied history – a quest that takes her from Harlem to Mocho to Shenzhen, China. (Read TALLAWAH’s upcoming review to learn more about this inspiring story.)

> Top Ten: Our picks for the must-see films at the festival

> Curtains Up: Highlights from the festival’s glitzy opening ceremony