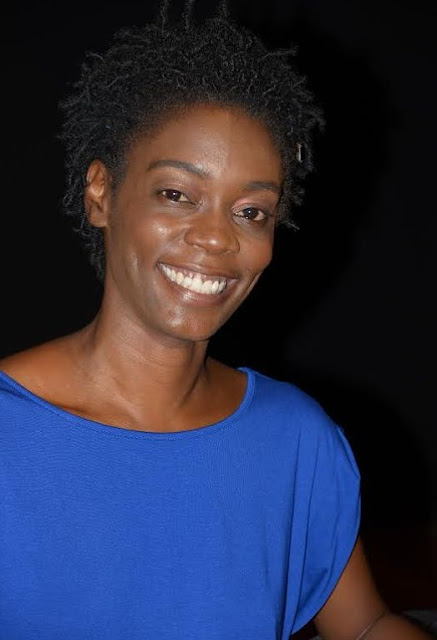 TRUE COLOURS: “I like when things in my life unfold at their own pace,” shares the singer-songwriter and music teacher.

“Preaching with melody.” We’ve never heard an artist sum up her sound and style quite like that, but leave it to the incredibly talented Diamara Neil-Walker to reach for such a cool description while riffing on her approach to her craft. It’s jazzy. It’s profound. It connects. It moves you deeply. You don’t just hear the words and melodies; you are awed by them.

The entire jam-packed Independence Village and the cohort of judges at Sunday’s National Gospel Song Finals can attest to what I’m talking about, as they were on hand to witness Diamara’s marvelous, soul-stirring performance of her prayerful, self-penned entry “God Is” that secured the Best Lyrics Award and the coveted title of 2015’s National Gospel Song winner – besting a quality field. (She also took home a $400,000 cash award, in addition to the JCDC Trophy and a range of other attractive prizes.)

“I call it pouring on the anointing, imparting a message that I believe can change people’s lives when they hear it. As gospel artistes, we have a tremendous responsibility to lift our people to higher ground.”

But, as Diamara herself admits, singing gospel was not her first musical passion. For years, as a girl finding her voice and forging her identity, she dabbled in the secular world, fusing jazz, reggae and R&B on the live-music circuit, including a spirited showing at the Jamaica Pegasus in 2009, where we endlessly swooned at her heartfelt treatment of Norah Jones’ “Don’t Know Why”. But in performance today, it’s her poetic Jill Scott-esque sensibilities that are unmistakable, lending her artistry a soulful flair. “I love writing,” she tells TALLAWAH, “and that’s why I love the idea of a competition like the National Gospel Song Competition because it gives you scope to work with.”

For Neil-Walker, whose singing career spans England and Jamaica, where she currently teaches music at Marcus Garvey Technical High, the competition will serve as a platform to take her music to a much wider audience. “I want to do this full-time. I also want to release an album, but that will happen in due time,” shares the 32-year-old singer-songwriter, whose marriage to hubby David Walker is seven-years strong and counting. “I like when things in my life unfold at their own pace.”