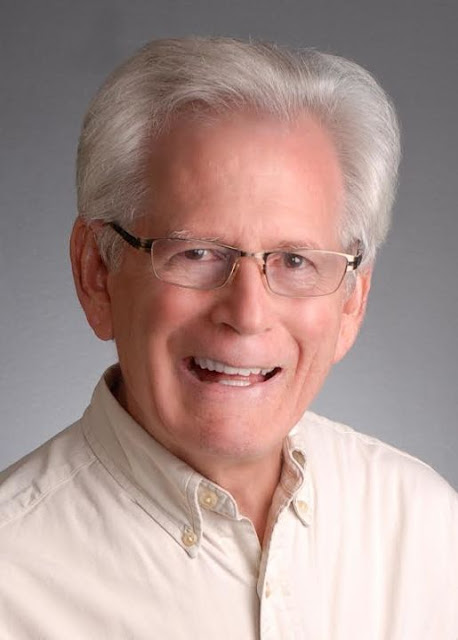 TERRIFIC TONY: The author in happier times. Below, with Annie Paul at the Calabash festival in 2010 (left) and Kim Robinson-Walcott at the IOJ in 2014.

“I don’t think much about my legacy. I just hope that when I leave this Earth they’ll say, ‘Well, he did his best.’”

So said Anthony Winkler in a 2014 interview with TALLAWAH, as he reflected on his legendary writing career and his mortality. As his life made clear, Winkler was not one who sought after fame or celebrity status. The author, who died at his Atlanta-based home in the United States on Friday, simply opted to give us compelling and memorable stories that rigorously examine Jamaican life in all its guises. He did his best? Winkler excelled.

Born in Kingston in 1942, Anthony Winkler emerged as a natural storyteller, going on to cultivate a voice as distinctive as it was original. Blessed with an incredible sense of humour, he specialized in tales full of morally conflicted characters and, more often than not, side-splitting island humour.

No surprise that the Cornwall College old boy won a large and loyal international following whose appetites he satisfied. In return, they helped make classics out of novels like The Lunatic, The Annihilation of Fish, and his debut offering The Painted Canoe, which, he confessed to TALLAWAH in our last interview, was his personal favourite of all his books.

Flash-forward a few decades later and Winkler devotees (and new fans) have added to their collections such notable titles as Crocodile, The Family Mansion and the historical epic God Carlos, which earned him the 2014 Townsend Prize. No stranger to winning acclaim and accolades for his work, Winkler was honored by the Institute of Jamaica last year with the Gold Musgrave Medal, ten years after he was presented with a Silver medal for outstanding contribution to the literary arts in Jamaica.

Let’s face it: there has never been a more fascinating Jamaican scribe than Anthony Winkler – the subject of controversy and admiration in almost equal measure. He was quite a character himself. To hear him recount the story of his expulsion from Cornwall Collage for “refusing to take caning” is to bear witness to a spirit of defiance. Dr. Kim Robinson-Walcott’s incisive Out of Order: Anthony Winkler and White West Indian Writing offers unshakeable evidence of his penchant for provoking thought and stirring debate.

But when all is said and done, as Marlon James reminds us, Winkler as contemporary Jamaican novelist, was simply the best. “Every country (if she’s lucky) gets the Mark Twain she deserves,” James says, “and Winkler is ours, bristling with savage Jamaican wit and heart-stopping compassion.”

> IN HIS OWN WORDS: Read our 2014 interview with the celebrated novelist