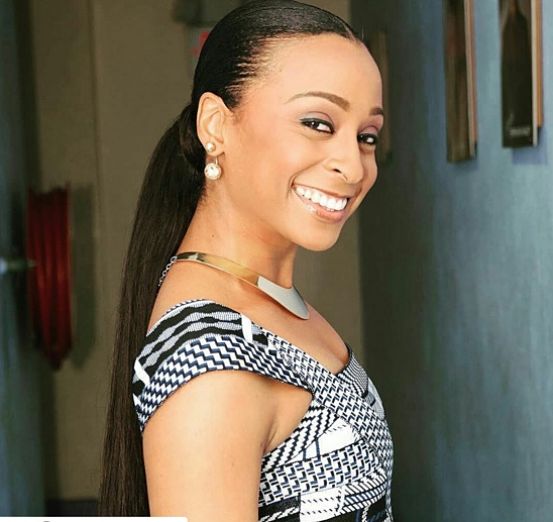 What a year! Jamaican pop culture had the best year ever – reflecting the changes and challenges, yes, but also a dynamic entertainment landscape that remains the pride of the Caribbean and fertile ground for stories ideal for Hollywood. Looking back on the past 12 months, the highlights are legion. Still, we put our game faces on and whittled them down to a top 17 (in no particular order) that we felt are memorable in more ways that one.

10. TOP FEMALE ARTISTE: Alaine
Whether she was dishing her unique brand of tough love to Rising Stars contestants, gracing concert stages from Kingston to Kenya, or shooting videos for tracks off her smash CD Ten of Hearts, the irie songbird brought a touch of class and impressive artistry to her work. Judging by her track record and obvious commitment to excellence, it isn’t hard to picture Alaine rising, eventually, to the status of a Marcia Griffiths.

11. TOP MALE ARTISTE: Jah Cure
We admire how this phenomenal singer-songwriter refused to let pesky rumours about his personal life (divorce gossip included) steal his shine. Having a career high as he approaches his early 40s, the dreadlocked crooner let his music do all the talking, delivering the kind of sublime, simplistically gorgeous songs that have become his signature.

12. FAVOURITE GOSPEL SONG: “One Day” by Kevin Downswell
His flawless vocal dynamics alone are worth the price of admission, but Downswell achieved something mildly spectacular with this track, extolling the heart and mind concerns he has for his fellow man, coupled with the state of affairs in the world today. Like his previous efforts, it’s a melodic gem to put on repeat.

13. TV PERSONALITY OF THE YEAR: Saudicka Diaram
Viewers who fell for herb blend of quick wit, professionalism, and thoroughness as the face of CVM’s D’Wrap, couldn’t have been happier to dive into the first season of The Saudicka Diaram Show, which brought a breath of fresh air to TV J’s usual Saturday lineup. And, according to inside sources, Season 2 will make Season 1 look like child’s play.

14. BEST MUSIC VIDEO: “Ghetto Boy” by Stephen Marley and Bounty Killer
Given the stadium status of the collaborators, the MTV-ready quality of this well-made clip is no surprise. With cinematic flair, it convincingly depicts the harsh realities of the violence-prone ghetto in Jamaica, anchored by strong performances from a largely young all-

Jamaican cast that more than makes the acting grade.

15. BEST REGGAE SONG: “Fade Away” by Romain Virgo
Virgo’s October EP Lifted was one of the sleeper hits of the year and included this powerful tune about friendships and loyalty. In the tradition of Marley and Tosh, it’s a modern classic that fuses soulful reggae groves with hard-hitting lyrics, earning a place among the former Rising Star’s finest cuts.

16. BEST DANCEHALL SONG: “Dance Hall” by Vybz Kartel
Love him or loathe him, few of today’s in-the-streets entertainers can craft a winning (read: tuneful and unshakeable) track like Mr. Palmer. And in spite of his incarcerated status, his creative influence felt more powerful than ever. The witty deejay ignited dancefloors and radio playlists with this addictive smash that effortlessly brings out the party animal in you.

17. ALBUM OF THE YEAR: The Cure by Jah Cure
The nod for Best Reggae Album for the upcoming 58th Grammy Awards brought a well-deserved coda for the prolific hitmaker whose memorable year yielded such highlights as landing atop Billboard’s Reggae Album chart, earning critical huzzahs from the Associated Press and Vibe and the continued devotion of diehard fans who helped turn songs like “That Girl,” “Life We Live” and “Show Love” into megahits.

Email ThisBlogThis!Share to TwitterShare to FacebookShare to Pinterest
Labels: Best of 2015, Culture Mix, Culture Spotlight, Flashback 2015, People In The News