ALBUM OF THE WEEK: Chris Brown’s Royalty yields a jaunty and coherent mix 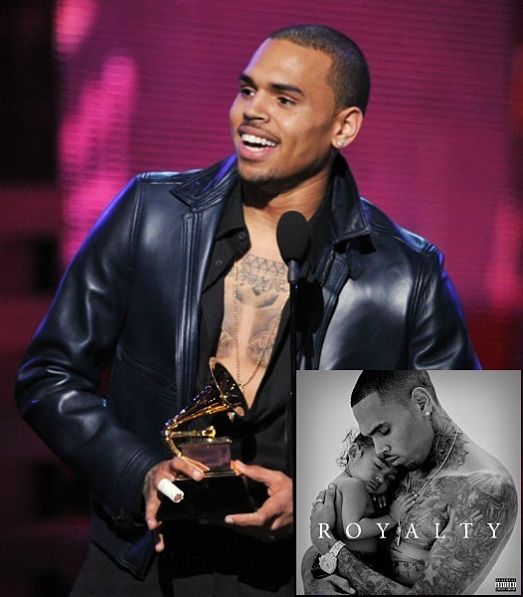 To say that Chris Brown has hit a steep evolutionary curve since he burst onto the scene back in the early 2000s would be an epic understatement. From weathering multiple crises to becoming a father last year, the 28-year-old Philly-bred crooner is on his grown man these days. And his new album, Royalty, heralds this latest chapter in an intriguing and continuing success story.

A mix of the old Chris Brown that fans have grown accustomed to and the musings of a modern R&B-hip hop thug, Royalty delivers one tuneful highlight after another, which is saying something for an album that largely explores sexuality and the perks of living the good life. At its best, though, the album showcases the singer’s impressive vocal range.

They’re not all runaway hits, but each track on Royalty stands robustly on its own. From the bold-faced opener “Back to Sleep” (about late-night hanky-panky) to the sure-footed closer “Little More”, Chris cruises along with assured delivery and a supreme confidence in his material.

Try to sit still during a club-ready up-tempo jam like “Zero” (about the highs and lows of young love) or be unmoved by the heartfelt strains of tunes like “Wrist” and “Proof” – both of which are perfect for radio and feature clever songwriting.

For the most part, the lion’s share of these tracks would not be out of place on albums by R. Kelly and Usher, two R&B alphas to whom younger cats like Brown owe a great deal for paving the way and showing how it’s done. Of course, Chris Brown has gone his own way, creating a musical identity that’s instantly recognizable but with a certain respect for the likes of Michael Jackson.

In any case, we consider Exclusive, Chris’ best effort to date, but Royalty scores. It’s a solid piece of work that more than stands up to scrutiny, coming from an artiste whose musical expressions are those of a young ‘king’ but one who’s not afraid to keep it real when it comes to women, wealth and the wonders of being young and gifted, Black and free. Tyrone’s Verdict: B+