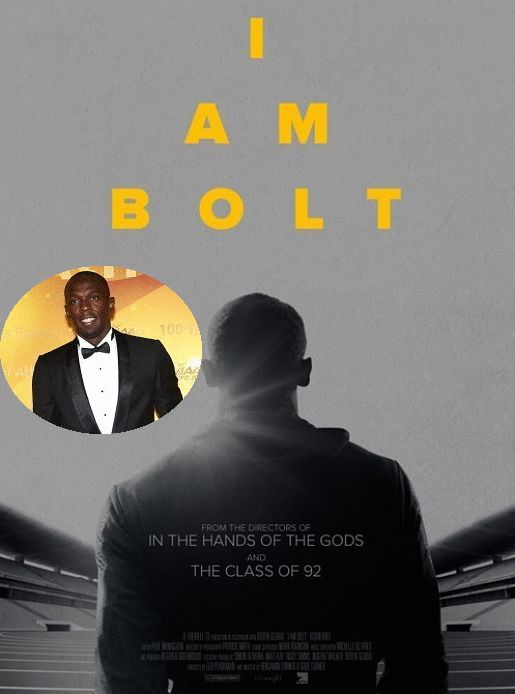 THE REAL THING: According to the sprint superstar, his upcoming film reveals all.

Five years ago Usain Bolt gave the world a rare but much-appreciated up-close-and-personal glimpse at his life as a world-famous athlete, thanks to a respectable little documentary called Fastest Man Alive. Now the multiple Olympic champ is ready to show us the real thing.

I Am Bolt, the long-awaited follow-up to Fastest Man Alive, chronicles the sprint icon as he puts in work to get ready for this summer’s Rio Olympics, which promises to be the big hurrah that brings the curtains down on his legendary track-and-field career.

According to the Jamaican speedster, I Am Bolt doesn’t skimp on the details. “I think you will see everything about me as an athlete and a person,” the 29-year-old tells Screen Daily. “Nothing is off limits, and the crew have already been following me everywhere I go. They started filming early last year and have been with me off and on since then.”

The filmmakers behind this avidly anticipated project are Gabe and Ben Turner and producer Leo Pearlman, who previously collaborated on Class of 92 (about football giants Manchester United) and One Direction: This Is Us (the box-off hit about the popular boy band).

Viewers will get to see how Bolt spends his downtime, as well as highlights from his dazzling exploits at last summer’s Beijing Summer Olympics. But the weight of the film will be centred on what goes into getting ready for a main event like Rio. “To win an Olympic gold medal takes a lot of very hard work,” Bolt says. “The movie will go behind the scenes and show the days when training is hard, when my body is hurting, when I have to skip other fun things to ensure I am ready when it counts.”