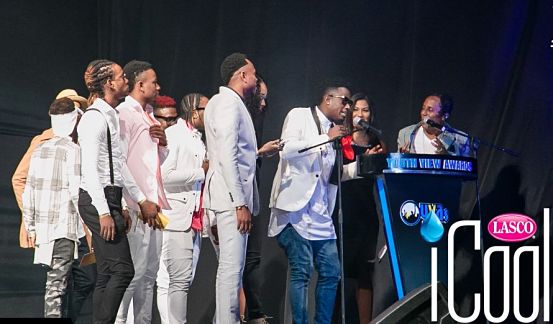 Which other local event can bring together Freddie McGregor, the ladies of Intense, Kevin Downswell, Busy Signal and Ishawna in the same room on the same night? Only the Youth View Awards. Every year, this pop-culture spectacle, fuelled by unbridled youthful energy, wins you over with its combination of sizzling musical performances, party vibes and appearances by A-listers and popular public figures hailing from the worlds of music and sports, media and fashion.

The YVAs cast a wide net and deliver a splendid production that remains the core of its appeal. This year’s staging, on the eve of its tenth anniversary, was no exception. Just one quibble: quite a few of the winners in the show’s first half were absentees. Some were (fashionably?) late arrivals, popping up later on. I am not going to tell you that Dexta Daps (Favourite Musical Collaboration) and Vershon (Breakthrough Artiste of the Year), who both gave notable performances, are among them. 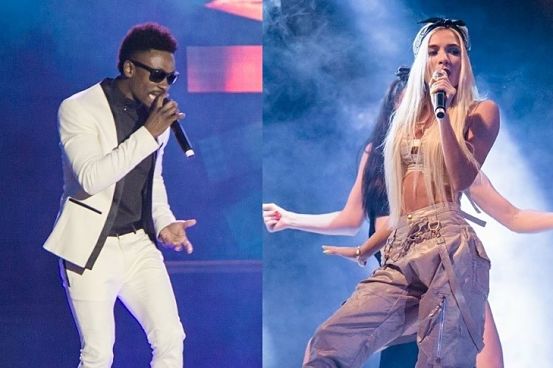 As for the top awards of the night, Ishawna won her second trophy for Young, Hot & Hype Female while the self-proclaimed Champion Boy, Alkaline, picked up Young, Hot & Hype Male of the Year. International guest performer, the teen sensation Pia Mia, got a rousing welcome that buoyed her performances of “Love Yourself” and “More than a Friend.” Chris Martin and Vanessa Bling also gave crowd-pleasing performances.

Emcees Bella Blair and Bambino (alongside voice-over announcer Debbie Bissoon) kept things moving at a jaunty pace. A bouncy performance by Dexta Daps, a testament to his versatility as an entertainer, brought the show to a melodic and high-energy close.