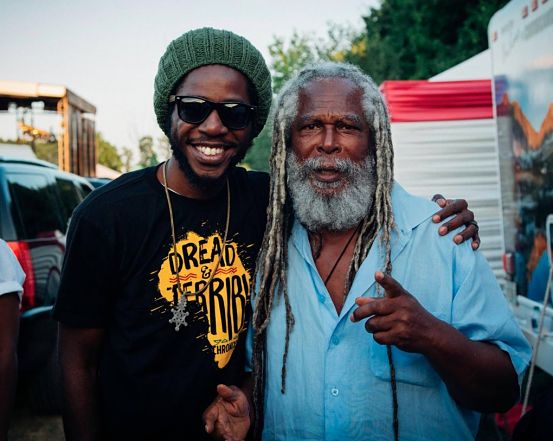 To put it mildly, Bob Andy didn’t have the greatest relationship with his mother. A frazzled young woman struggling to make ends meet, she checked out emotionally soon after he was born and gave him away at a very young age. Consequently, he fell into a vicious cycle of abuse while living in the Cave Mountain area of Kingston. He ran away from home several times and eventually ended up a ward of the state.

The second time he ran away, he recalls, he took his clothes and headed for Savanna-la-mar. He caught the mumps, and by the time he recovered his grand-aunt and others had successfully tracked him down and took him back to Kingston.

These are just some of the revelations that emerged as the reggae legend (born Keith Anderson) shared “Stages of My Journey”, a heartfelt and insightful presentation at the UWI Mona Campus on Tuesday, for the latest in the university’s “Reggae Talks” series.

But the most compelling part of Bob Andy’s testimony came when he delved into his becoming the resilient young man who found a way to survive. “Sometimes I don’t believe that I’ve really come this far,” the 71-year-old Rastafarian readily admits. “It’s an uphill climb, and I’m still climbing.” Along the way, he learnt that, of all things, optimism should always prevail. “If you have life then your purpose is never finished,” he says. “If you’re ever able to practise what you preach, there can be fulfilment in that.” 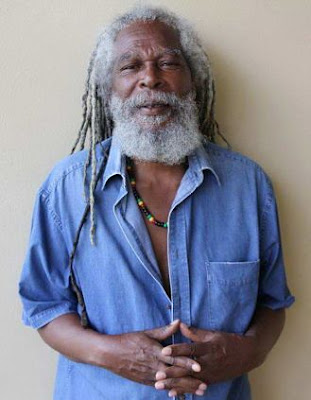 As history will attest, when music eventually called Bob Andy, it was the beginning of a life-transforming love affair that now spans some five decades and counting.

He famously worked with the late Clement ‘Sir Coxsone’ Dodd, formed a career-defining duo with enduring reggae queen Marcia Griffiths and built a discography that includes classic hits such as “I’ve Got to Go Back Home,” “Games People Play,” and “Fire Burning” (to name only a few) – indelible entries in the Great Jamaican Songbook.

A key figure of the rocksteady era, who “fell in love with the big-band sound,” Bob Andy says, “It’s amazing how our music has come full circle.”

He’s toured with rock stars like Elton John, written songs for some of reggae’s finest, and helped pave the way for a whole generation of Jamaican singer-songwriters, especially those who’ve been fortunate to follow in his footsteps and thrill concert crowds in Europe. He remembers one particular encounter with Bob Marley. “Everywhere mi go ah England, dem asking me for you and Marcia,” Bob informed him. For Bob Andy, who is still in recovery mode from a medical operation done a while back, that meant only one thing: “All along we were paving the way, but we didn’t know that that’s what we were doing.”

On the subject of today’s high-energy dancehall entertainers, the legend observes, “These youths are just reflecting what they are living. If they didn’t have that vehicle to express themselves, a lot of them would have probably turned to crime long time.”