AN APPRECIATION: The Bolivar Gallery’s closure evokes a wave of nostalgia – and a worrying trend 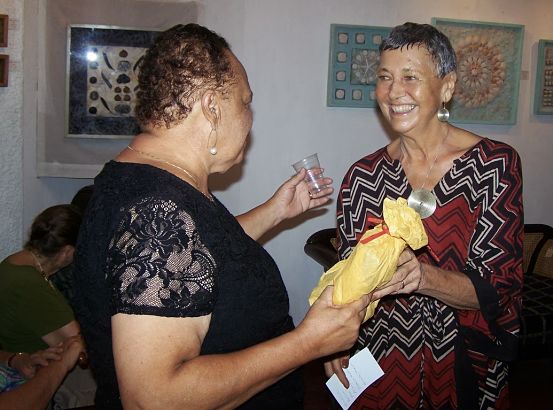 TALK TO ME: Artist Annabella Proudlock (right) and journalist Barbara Gloudon catch up at  Proudlock's final show at the Bolivar in 2014; (below) Hugh Dunphy and the gallery's interior.

One can’t help noticing the striking similarities that connect Kingston’s Bolivar Gallery and Bookshop with its north-coast cousin the Harmony Hall Gallery and Gift Shop. Quaint, inviting and oozing old-world charm, they both bring rustic-chic sophistication to the local art scene. But where Harmony Hall has survived and is still going strong, the Bolivar Gallery, it saddens us to report, has closed its doors for good.

But kudos to Mr. Hugh Dunphy, his companion Janet and their small, hardworking staff for keeping it open and serving the community for as long as they did – since 1979 to be exact. In truth, the signs of the gallery’s impending closure loomed large in recent years. Still, it’s a deeply felt loss.

The demise of the Mutual Gallery (and indeed other cultural landmarks like the Pantry Playhouse and the Barn Theatre) is what I think of when reflecting on the Bolivar’s unfortunate exit. It’s a stark reality that, if nothing else, is challenging us to give greater consideration to our collective responsibility of safeguarding our national treasures. Like other public institutions, they need solid support to stay alive. A society can hardly thrive without a vibrant art scene.

What’s more, the Bolivar Gallery brought to Jamaica’s art landscape a wonderful mix of exhibitions (providing an outlet of expression for established and emerging talents), a fascinating collection of rare books, and exotic artifacts from all over the world that combined form and function, telling unique stories with a universal outlook. 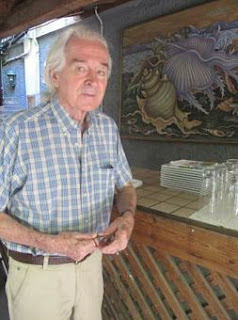 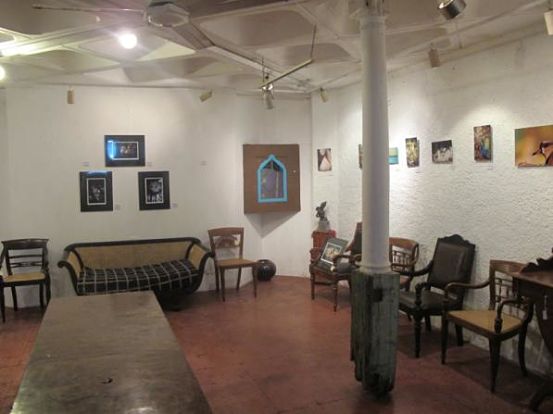 Among TALLAWAH’s most memorable trips to the Grove Road-based gallery (off Half Way Tree Road): attending Annabella Proudlock’s final Kingston show in 2014 and taking in some truly lavish photography displays that formed part of the annual Kingston on the Edge festival.

Always a breezy, people-friendly atmosphere and the company of compelling, conversation-starting works of art.

It remains to be seen what will become of the enchanting property. Janet, who is overseeing the transition on behalf of the 82-year-old Dunphy, tells TALLAWAH over the phone that they’ve adopted a wait-and-see approach. Several of the pieces from the gallery’s permanent collections have been sold; others are in storage. When TALLAWAH stopped by recently the yard was awash with yellow and brown leaves.

By and large, the closure of the Bolivar Gallery marks a sad moment in the ever-evolving life of the Jamaican art world. Here’s hoping that by some twist of fate, this important cultural space will instead be reimagined for the future. But, whatever the ultimate outcome, the Bolivar has made its mark.