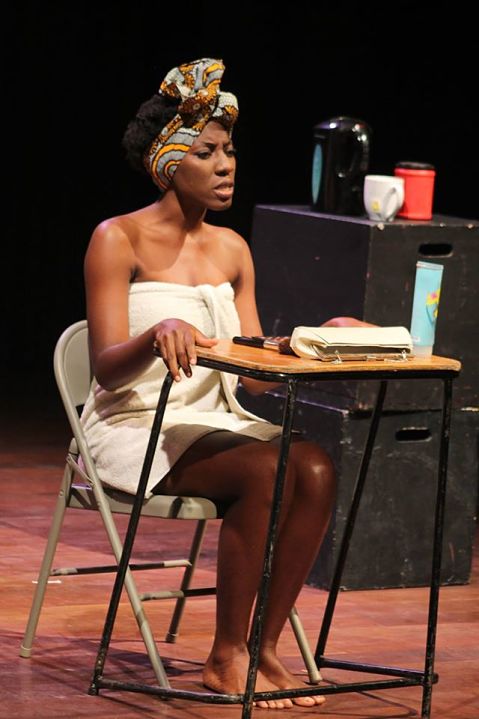 TIME TO REFLECT: Robinson commands the stage in this scene from her monologue; (below) Jackson takes centrestage.

Maya Angelou’s magisterial voice-over recital of “Phenomenal Woman” serving as the anchor of Seven Shades of Woman is just one of the many appealing assets of this creatively conceived and commendably staged revue that’s filling seats at the Phoenix Theatre in New Kingston. On opening night last Friday, we were treated to an alternately serious and sobering, humorous and heartfelt, production that provides terrific work for its five talented actresses, led by Best Actress aspirant Julene Robinson.

Women continue to make remarkable strides in leadership and service roles from the church to the White House, the bedroom to the boardroom, prevailing against unimaginable odds more often than not, and it is this resilience, cunning and unrelenting force that the show celebrates through a series of sketches mired in trials, truth-telling and a sleek balance of comedy and drama.

Whether we are watching Robinson’s delightful matter-of-fact monologue about roots, identity and finding a decent man beyond the boundaries of race and class or Shawna-Kae Burns playing the mother of all church hypocrites gossiping throughout the pastor’s sermon, we are reminded that women (Jamaican and global) come in all shapes, sizes and shades. Seven Shades of Woman? More like a million. 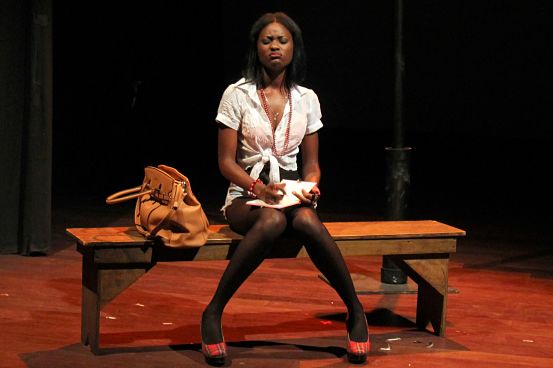 In one scene, Maylynne Lowe gives a lip-smacking lesson in grit and steely determination as a wicked aunt who faces the Judgement to give an account for her sins. A riveting confession ensues. Shantol Jackson employs an African-American accent (thick with bitterness) to portray a young hooker who refuses to give up her seat on the bus. Shanique Brown and Robinson team up to portray a depressed Jamaica-based daughter and her frustrated UK-based mother attempting to bond, for the first time in ages, on Skype.

But the most entertaining scenes manifest when the ladies share the stage together. Case in point: Robinson (the posh preacher’s wife type), Brown (the deep-rural granny) and Jackson (the foxy social climber) sending up prayers laced with extraordinary demands. Then there’s Robinson as bright spark Ayanna, who has to be empowered by her protective mother (Burns) to stand up to a ‘peppery’ classmate (Brown), in a piece that looks at peer pressure and the psychological effects of bullying on young girls.

Best of all: Burns, Jackson, Robinson and Lowe appearing as four physically challenged old women heading out on a road trip and the high jinks that precede their departure. Phenomenally funny stuff. Tyrone’s Verdict: B+