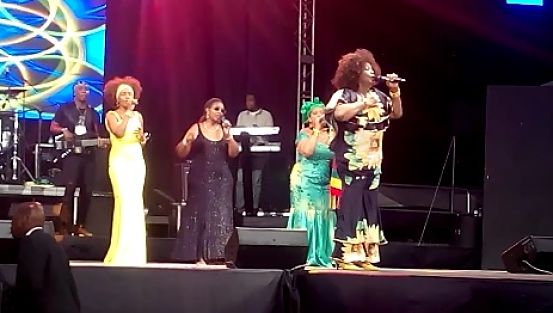 HE WAS LEGEND: Mowatt and a handful of collaborators pay tribute to Bob Marley at the star-studded concert.

Duane Stephenson as Bob Marley, Gem Myers as Rita, Judy Mowatt as herself? What a dream cast. These aren’t movie roles, but they might well have been, as the performances they gave were nothing short of electrifying and cinematic. Occasion was the inaugural ‘Reggae to Rio’ concert, paying homage to reggae’s all-time greatest stars and Team Jamaica’s athletes at the Rio Olympics, last Wednesday evening at the Independence Village, Ranny Williams Entertainment Centre, in Kingston.

The concert, which drew a huge audience, gave some of our new-generation entertainers the opportunity to honour their departed idols: Romain Virgo lending his powerful vocals to Alton Ellis’ biggest hits; Bushman compellingly slipping into the role of Peter Tosh; Garnett Silk Jr. doing his late father proud with a memorable performance, and D-Burnz winning over the crowd as he energetically channeled his inner Buju.

But the hands-down stand-up-and-cheer moment came when Stephenson, Myers, Mowatt, Georgia, and Pam Hall blended their voices to bring the house down with renditions of “Could You Be Loved?” and “Iron Lion Zion.” “Without a visionary like him, many of us wouldn’t be here,” Stephenson said on-stage. He was referring, of course, to Bob, but it was a sentiment that seemed fitting for all the legends who were so rousingly celebrated. 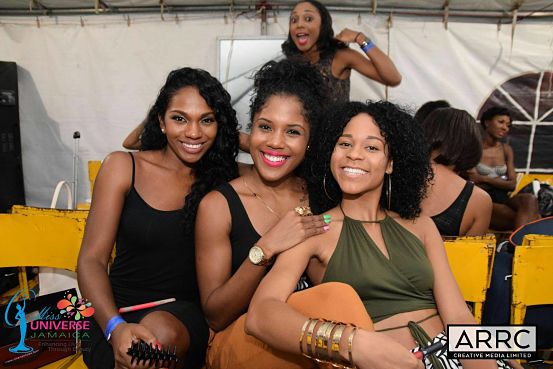 For this year’s Festival Fashion Fantasy theme, Jamaicans and the designers they inspire were urged to “Wear it gold, stripe it bold.” They responded with admirable zeal, giving the JCDC’s Fashion Director, Weston Haughton, enough fare and flair to showcase at this year’s abbreviated ‘Fashion Greets Music’ showcase at the Independence Village. Designers like Andrea Lindo and Shades of Africa dressed up the Miss Jamaica Universe contestants (above) in chic ensembles that exemplified the theme. Rising star Natoya Doulatt also turned in head-swivelling pieces, while established names like Crimson Dawn, Heather Laine and Courtney Washington deeply impressed, showing why in the cut-and-style game they are still forces to be reckoned with. 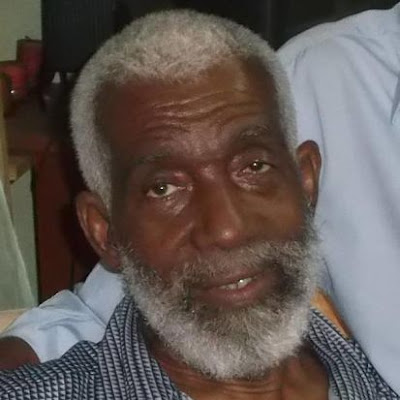 Exemplary storyteller, wit and gentle giant are just a few of the labels that leap to mind when I think of Louis Marriott, the renowned playwright and theatre producer who brought to Jamaican audiences such memorable stage sagas as Pack of Jokers, Playboy and his seminal work, Bedward the musical, about the trials and tribulations of tragic preacherman Alexander Bedward. Like the August Town parson he so memorably immortalized, Marriott, who passed away recently (at age 81) after ailing for some time, had his mild eccentricities, but there’s no denying the power and timelessness of his Jamaican stories to which he brought real intellect and a passionate spirit.