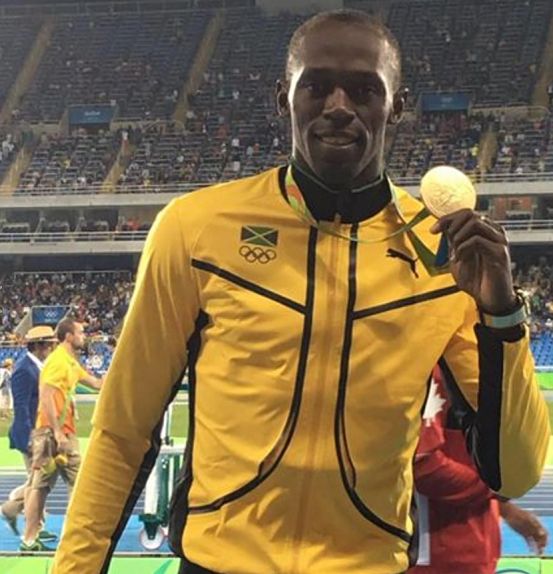 THIS IS 30: The poster boy of track-and-field enters his third decade in style.

What do you give to the man who’s got it all? On Sunday, Usain Bolt celebrated his 30th birthday over in Rio de Janeiro, Brazil, with the most enviable of birthday presents: three shiny new Olympic gold medals to add to his impressive collection.

As we all know, he won them after copping the sprint double (100M and 200M) and anchoring the Men’s 4X100 relay team to a show-stopping win that brought the crowd to its feet inside the Olympic Stadium. You can still hear the deafening cheers across the ocean.

The overall consensus: what a talent! The world has never seen the likes of Usain Bolt and as far as those world records go (9.58 seconds in the 100M and 19.19 seconds in the 200M) they will in all likelihood remain unchanged for years to come.

Having cemented his place in global sporting history, the most fascinating thing about Bolt is that he’s gloriously unchanged – still a down-to-earth, fun-loving sportsman who prefers to let his performances do the talking. He gets a serious high off those big, supersized crowds.

The legend-cementing ‘triple treble’ speaks volumes of how history will remember this modern-day phenom, on whose account the sleepy Trelawny village of Sherwood Content is bound to become a future tourist destination.

To wit, the Trelawny massive (including Mayor Garth Wilkinson) can’t wait to have that new statue unveiled in his honour in time for Heroes’ Day in October, at the Falmouth Water Square. A grateful people’s fitting tribute to a native son. 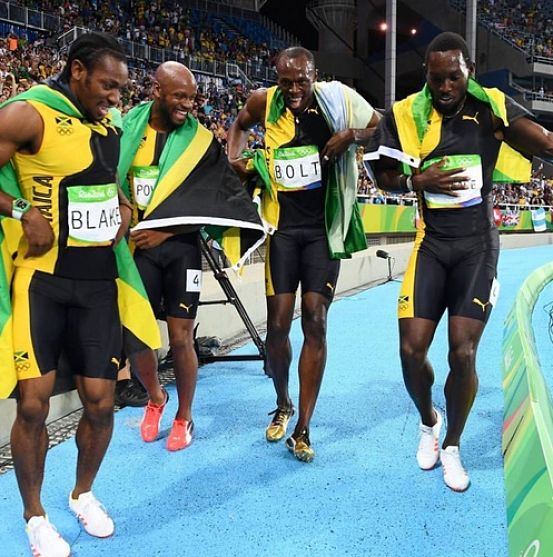 Everybody has their own take on how the all-important history books, generations from now, will report on the athletic prowess and game-changing verve of Usain Bolt. (Ranked in the pantheon reserved for Ali and Jordan? Certainly.) But what say he? “I want to be remembered as one of the greatest. I have worked all my career, all my life, so hopefully they can read about me as one of the greatest ever in this sport,” he revealed to an interviewer while in Rio.

There have been the highs and lows, the triumphs and letdowns, but Bolt has wisely opted to take it all in stride and hold fast to this mindset as he gears up for a final lap before walking off into the retirement sunset. “I’m never disappointed in anything I do. I still have the world records, even though it’s been a long time. I am happy. I am an Olympic champion again, and that’s the main thing.”