THE FLORIDA MATTER: Grange, Miller and what the Jamaica Tallawahs really need 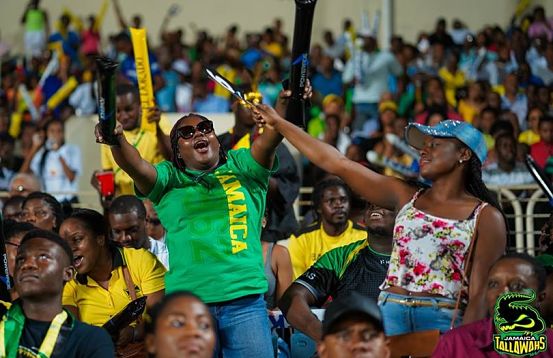 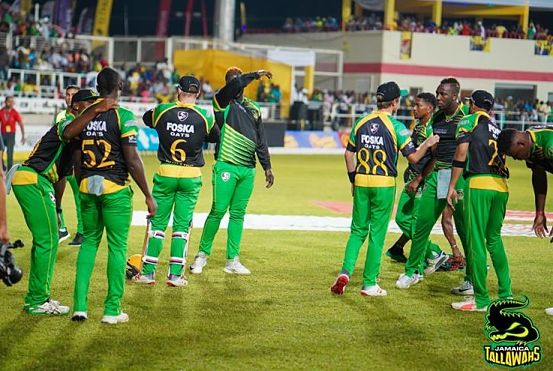 TEAM SPIRIT: Fans flocked to Sabina Park last week to show their support for the home side.

THINGS were going swimmingly well for the Jamaica Tallawahs, who enjoyed a six-wicket win over the Kieron Pollard-led St. Lucia Stars at Sabina Park on August 15, as action heated up in the Hero Caribbean Premier League (CPL) Twenty20 tournament.

The team then left Sabina Park for Lauderhill, Florida, to face the Guyana Amazon Warriors and the Trinbago Knight Riders. Clearly, such a move was not in their favour – playing these “home games” outside the Caribbean. No one has said it better than first-time team captain André Russell, who did not mince words in lamenting the decision to have his side play these home games outside the Caribbean.

According to Russell, the kind of support and home-crowd energy that they get at Sabina Park is frustratingly absent in Florida. But why are the Jamaica Tallawahs playing home matches outside the Caribbean in the first place?

Team CEO, Jefferson Miller, has some answers. “I live in Lauderhill, and there are a lot of Jamaicans in Lauderhill, so we are just giving them the opportunity to see the Jamaica Tallawahs in action,” Miller recently revealed in response to queries from journalists. “That is the only reason we are playing games in Lauderhill and no other reason.”

But certainly Miller has heard the complaints and concerns from players and fans alike about this Florida venue! “I have heard a lot of things,” Miller says, “but I just want people to know that we will always be the Jamaica Tallawahs, and we will always play games in Jamaica.”

Sports minister Olivia ‘Babsy’ Grange has been asked to weigh in on the matter, which continues to dominate headlines and radio call-in programme discussions. Everybody loves the Jamaica Tallawahs, Grange concedes, but the Florida decision is one that’s due for review.

“Cricket is more than a game for Jamaican and Caribbean people across the world. There is a special fondness for cricket, and therefore I understand the attempt by the franchise-holders to satisfy fans in Jamaica and in the Diaspora by playing some home games at Sabina Park and others in Florida,” Grange says. “This is still a new way of doing things, and I expect that the administrators will review and make the necessary adjustments in the interest of the franchise.”

In a nutshell, the Jamaica Tallawahs need a playing ground that provides home-turf advantage and, by all accounts, Lauderhill is not working out.