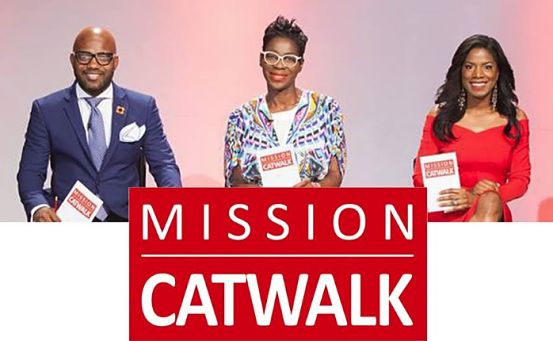 UNSURPRISINGLY, a huge buzz is building for the well-anticipated sixth season of Mission Catwalk, which brings the Celebrity Edition of the popular fashion reality series, commencing September 22 at 8:30pm on TV-J.

The Celebrity Edition features 12 designers placed on three teams led by a famous face: ZJ Sparks, Quite Perry and D’Angel.

Among the big prizes up for grabs: a scholarship to pursue a fashion/marketing programme at the University of Technology (UTech), industrial sewing equipment from Singer Jamaica and one million dollars, to be split 70/30 for the winning designer and a charity being supported by the celebrity team leader