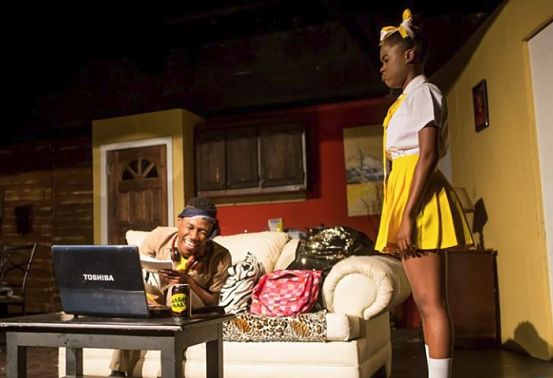 Hi there! This week the spotlight shifts to outstanding actresses in a supporting role who brought the heat, the meat and the comic relief, securing their place on our countdown-to-awards-season radar. Again, we split them into best bets, possibles and long shots.

Alexandra Gregory (CASE OF THE EX): The rising thespian (who has worked with Tribe Sankofa et al) got a solid introduction to a wider commercial-theatre audience, giving an assured turn (opposite Dahlia Harris and Kadeem Wilson) as the put-upon girlfriend who vows to fight for her man. We’d love to see more of Gregory in the years to come.

Trishana Wright (SUGAR DADDY): A charming presence off-stage, Wright proves she’s a chameleonic transformer once the stage lights come on. She stood toe-to-toe with costars like Samantha Brevett and David Tulloch, giving one of the year’s star-making turns as an ambitious good girl who longs to escape the ghetto and her violent boyfriend (Rolando Fagan).