LAST Saturday night, Buju Banton fans from across Jamaica, the region and numerous international destinations had their eyes glued to the stage inside the National Stadium as the Gargamel kicked off his long-awaited Long Walk to Freedom concert tour with a sizzling performance that people are still talking about. The supersized crowd was filled with folks from all walks, including some famous faces... 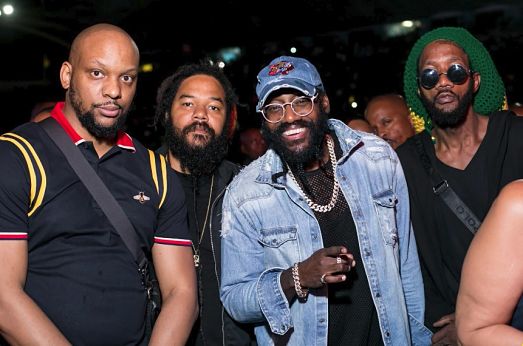 >> Crooner Tarrus Riley and his entourage were snapped enjoying the vibes. 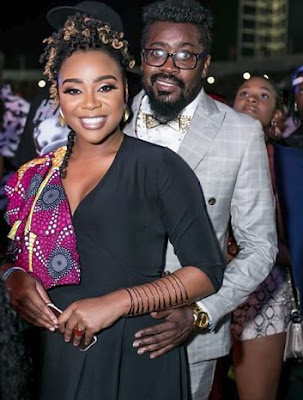 >> New parents Krystal Tomlinson and Beenie Man made it a musical date night. 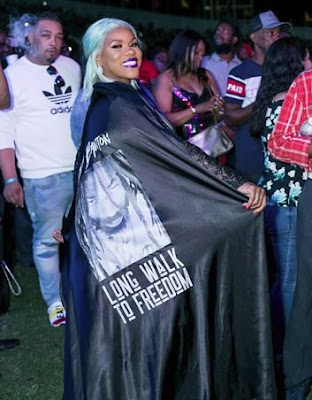 >> Miss Kitty flaunted her superwoman finesse in this stylish cape paying homage to the man of the moment.

>> Reggae queen Marcia Griffiths was resplendent in royal purple as she graced the stage to join Buju for a duet. 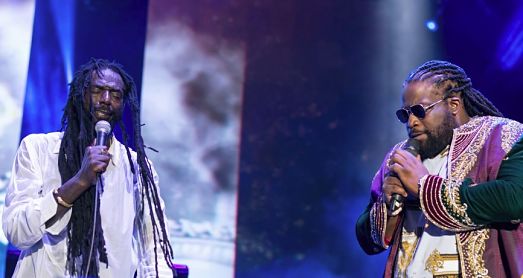 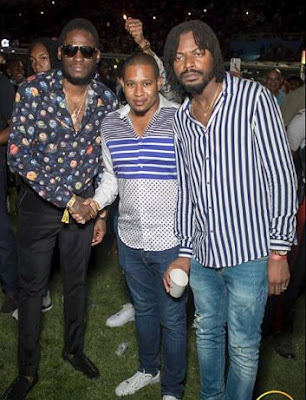 >> Floyd Green, who might be working with a new Education minister soon, as well as dancehall hotshot Sheldon ‘Aidonia’ Lawrence were also at the Stadium to see Buju’s historic comeback performance.

>> With new projects in the works, star boys Shaggy, Sean Paul, Machel Montano and others stepped out to show support for the Long Walk to Freedom tour kick-off.