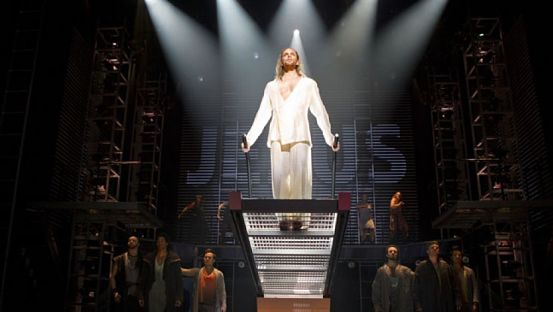 I AM: The legendary musical has been staged numerous times on Broadway.

DAVID Tulloch loves a fresh challenge. It’s the artist in him. He didn’t have to wait long for his latest showbiz project to find him. And it’s massive: directing a Jamaican staging of the Andrew Lloyd Webber classic Jesus Christ Superstar, just in time for the Easter season.

As we all know, JCS ranks among the most powerful productions in the history of musical theatre, and Tulloch regards this distinction with the utmost respect and humility. “It is iconic, and this is indeed a milestone moment in my career. For this production, the producers received the actual Broadway rights, so this is huge,” he tells TALLAWAH. “They want to put on a quality production, and they called me to direct it. So for me it’s a mammoth task.” '

But Tulloch, whose track record in Jamaican theatre speaks for itself, is far from backing down. What’s more, he knows the show like the back of his hand. “I played Jesus three times, so to be stepping into the director’s shoes now feels like a natural progression. I respect Webber’s work. He’s a master, and getting to direct and bring it to Jamaican audiences in 2019 feels special.”

Tulloch admires the play’s fusion of religious fervour, musical splendour and controversial subject matter. “The story is Christ seen through Judas’ eyes. We get to see what Judas did and what he thought he did,” the director explains. “And what Webber has done is to tap into the more human side of Jesus. It’s graphic, but we see a more human side of him. The Crucifixion is a pinnacle moment and the moment when Judas hangs himself.” 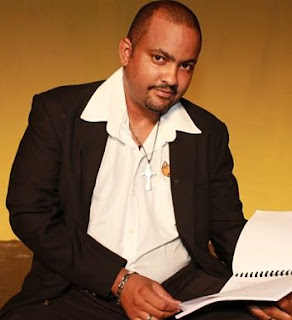 To bring this spectacle to life and do it justice, the producers (led by Jodi Marie Smith) have assembled a large army of talents. In addition to Tulloch, the creative team includes the likes of Robin Baston (lighting design) and Antonio Dennis (choreography) and a cast comprised chiefly of actors hailing from Western Jamaica.

Jesus Christ Superstar plays at Montego Bay’s Iberostar Hotel (which reportedly has a fabulous theatre space) on April 13 and 14 before moving to Kingston for shows at the Courtleigh Auditorium on May 18 and 19.

The director is looking forward to audiences being riveted by the finished product. “The play is a legend. It opened in the 1970s, and in 2019 it is still in demand. It has been revived on Broadway countless times and been done in almost every country, even in Japan,” he shares. “When we had the launch recently, [Tourism] Minister [Ed] Bartlett said he was extremely proud that it is being staged here, and I promised that I would deliver.”