2019 PHOENIX AWARDS: Terri Salmon, Rosie Murray to be inducted into Hall of Fame 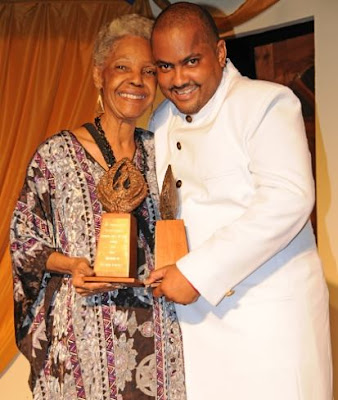 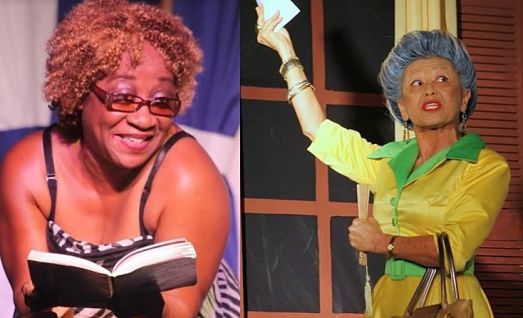 CREAM OF THE CROP: Forbes and Tulloch at the 2017 awards; this year's honorees Murray and Salmon.

AFTER 20 years in the business, Probemaster Entertainment is increasingly giving special attention to honouring – via The Phoenix Awards – those individuals who have not just been a part of the journey but have played and continue to play pivotal roles in the company’s success. The awards are given out every two years.

At the 2nd annual event, slated for Monday, June 3, at the Phoenix Theatre in New Kingston, veteran and award-winning thespians Rosie Murray and Terri Salmon will be officially inducted into the Probemaster Hall of Fame. Leonie Forbes is among the past inductees.

On awards night, trophies will be handed out to winners in over 30 categories divided into two tiers. Nominations were announced last Monday during a small ceremony at the Phoenix emceed by Stephanie Hazle.

Tier 1 will see trophies being presented for such categories as Legacy Award, Team Spirit, Critically Acclaimed, Longest Running Production and Best Benefit Client, among others.

“What I’m most proud of is the fact that the amount of work put out and produced has doubled since the last awards show,” says show producer and Probemaster principal David Tulloch. “And [at] the last awards show, a lot of veterans were honoured, and this time around, it’s largely a new crop of talents being nominated, and that has to be respected.”

The red-carpet affair on June 3 commences at 8pm, with cocktails kicking things off at 7.