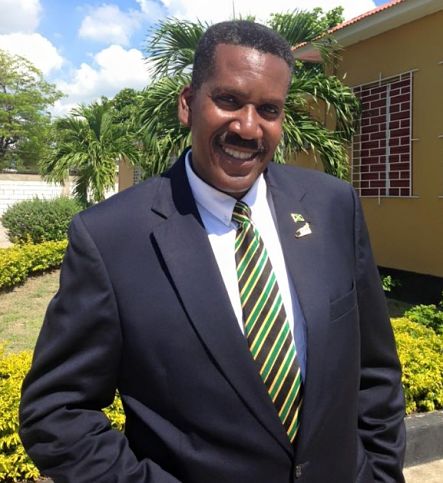 HIGHER CALLING: [Pastors] made a choice to do good, spread the gospel and lead by example," says Nicholson.

SAD but true: religious leaders constantly fail us. Every so often, the headlines deliver sordid tales of sexual misconduct, shady dealings, domestic drama and other shocking behaviour by members of the clergy that leave us scratching our heads and seeing them in a different light.

In the captivating new stage play Pit to Pulpit, Michael ‘Stringbeans’ Nicholson plays Henry Jackson, a soon-to-be-ordained minister whose home life (adultery, a bitter estranged daughter, dark secrets) leaves much to be desired – immersing Nicholson deep into that world. Above all, the actor says the biggest lesson he’s gleaned from the experience is that though pastors are cast in the role of moral authority figures, they too are imperfect human beings.

“They are only human and they do make mistakes, but they made a choice to do good, spread the gospel and lead by example, so no matter what befalls them we have to hold them to account. Religion is not something to treat as trivial,” the award-winning thespian says. “We want them to be positive people that we can look up to, but they do fall down.”

Doesn’t the constant scrutiny and public pressure for them to appear no less than perfect men and women take its toll? Are we too hard on our church leaders? “They don’t get any leeway because much is expected of them. It’s not like a politician; the job of pastor is a much higher calling to serve God and to be an example, so we don’t ease up on them when they disappoint us,” argues Nicholson.

He admits that portraying Henry Jackson forces him to draw on a titanic range of emotions. “One of my fears was that the character wouldn’t be authentic, so I had to dig deep into my gut to make it believable, and that the message would be delivered.”

Meantime, Nicholson believes a major grouse for the public when pastors are caught in bad behaviour is that we often don’t hear their responses to the charges. “The interesting thing would be to hear from them when something goes wrong and allegations are made,” he stresses. “Because they do err and forgiveness is all they want.”