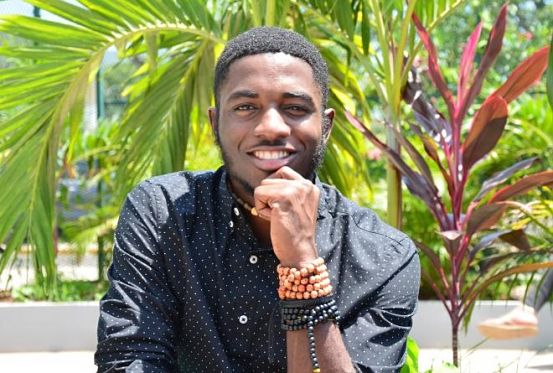 LAST Saturday, valedictorian of the Edna Manley College’s 2019 graduating class, Waldane Walker, ended his “excellent presentation” with a stroke of fanfare, urging his fellow graduates to “big up unuh B.C. self.” People were beyond shocked. Did he just use an expletive? Clips of that portion of Walker’s speech went viral. Newspapers columnists and radio talk-show hosts have been weighing in. Is there a deeper meaning behind this most controversial incident? Was the youngster challenging the age-old establishment or was it just plain disrespect? Here, two noted commentators share their perspectives:

> Mark Wignall’s take: “Some in the society believe [he] as radically stepped out of his lane and landed squarely in the crosshairs of a society always on the brink… Mr. Walker was too expressive for his britches… [and] some among us believe that his expressive words is another drag on a society that needs major lifting up… Walker loves the language [but] pulled away his restraints last Saturday…”

> Donna Hope’s take: “Opinions are divided. Some see it as much ado about nothing. After all it is our language, they state. Others see it as a well-timed slap at the establishment. Yet others are angry. They perceive it as another slide down the morality barometer, another indecent insertion within a public and very official context. The dust is still settling but the jury is still out. I doubt things will change much for the status of Jamaican ‘bad words’ very soon. Every form of language needs its expletives. If these fall, others will, of necessity, rise.”

TALLAWAH’S take: We’re all for freedom of speech, but it seems Mr. Walker got a little bit carried away (and in such a public setting!), being caught up in the heady euphoria of the moment. Still, it’s a forgivable offence.