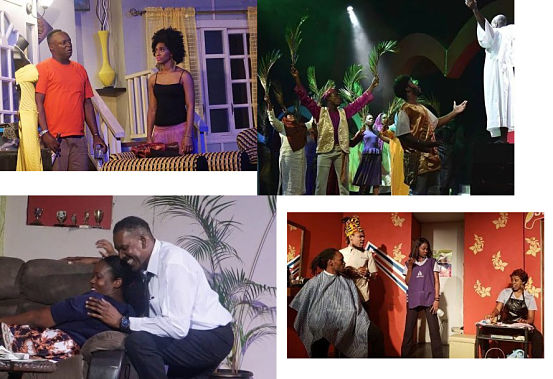 BEST IN SHOW: This year's crop of nominees include powerful musicals and captivating dramas.

The sizzling church drama Behind the Pulpit, the debut offering from Lighthouse Productions, has come in second with seven nods, ahead of the pulsating pop-rock musical Jesus Christ Superstar, the remount of Basil Dawkins’ Feminine Justice and the family saga Pit to Pulpit, which picked up five nominations apiece.

An annual salute to excellence in Jamaican theatre, the Thespies are presented by TALLAWAH Magazine. This year’s winners will be announced on Feb. 29.

>> And the Nominees Are: See the complete list of nominations