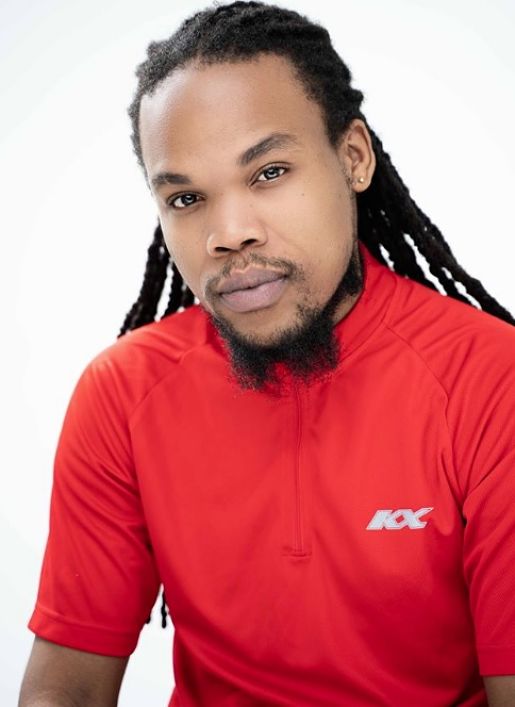 HOT STUFF: "A brilliant mind is what I'm most attracted to," Wilson says of his dating life.

AT 29, Kadeem Wilson has solidified his rep as one of our most versatile stage and screen actors who can convincingly portray the good guy (Case of the Ex), the villain (this season’s Hell & Powder House) and the in-between (Sprinter). As such, he remains a much sought-after leading man who, seemingly, always has something in the works.

To wit, he has shot a few pilots for projects that are now being further developed. Currently on stage at the Jamaican Shopping Club Theatre, playing lover-boy with a bad-boy streak Antonio in Hell & Powder House, he chats with TALLAWAH about roles, romance and what makes a great relationship.

TALLAWAH: Even though you’re now a young veteran in the biz, do you still get nervous before a big show or any other on-stage performance?
Kadeem Wilson: Not any more. The only thing that would make me nervous or anxious before a show is if something is out of place or I can’t find something that I need. Otherwise, I’m good. What calms me though is exercising. I’ll do like 100 push-ups, 50 squats and vocal warm-ups before I go on stage. Every single time. It’s how I get my mind ready.

TALLAWAH: In your latest play, Dahlia Harris’ Hell & Powder House, you’re romancing sweet, beautiful but somewhat naïve Janet. In general, what traits do you find most attractive in someone you want to date?
KW: For me, beauty is only skin-deep. A brilliant mind is what I’m most attracted to. I love when she can express and articulate herself well. That way we can have a great conversation and stimulate each other’s minds.

TALLAWAH: So when you’re dating, are you more into staying in or going out?
KW: Out, definitely. If we’re indoors that will lead to the physical, but if we’re in a public space we can really get to know each other better. It forces us to open up to each other.

TALLAWAH: Career-wise, which real-life person, alive or deceased, would you most love to portray on stage or in a movie?
KW: Bob Marley. I would really go into my Method acting for that. I’ve seen documentaries that they’ve done about his life, but in terms of a biopic it should be something that does justice to his legacy, and that would be a real accomplishment for me.