MAN IN THE MIRROR: David Tulloch steps into the political ring fuelled by hope and ambition 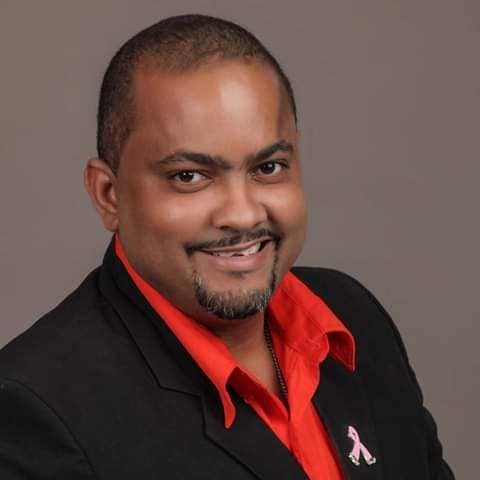 THE CANDIDATE: “I’m not going to let my inexperience cloud my judgement,” says the 39-year-old contender.

FOR the last ten years, David Tulloch has been patiently waiting for an opportunity to enter the world of political representation. His time has come. But, interestingly, for his first assignment, the rookie politician (freshly minted PNP caretaker for North East St. Andrew), is going up against a juggernaut of Jamaican politics. “Delroy Chuck is a veteran, and he’s had the constituency for the last five elections,” Tulloch points out, speaking with TALLAWAH in New Kingston.

What Tulloch has in his arsenal is that famous blend of drive and determination, reliability and a willingness to go the extra mile for a cause he wholeheartedly believes in. “I’m not going to let my inexperience cloud my judgement,” he says. “People and progress is what I love. And win or lose, I’ll still be the party’s caretaker for the constituency, and that’s a responsibility to be taken seriously.”

Besides, Tulloch feels the people of North East, largely comprise of middle-lower income families, are ready for new representation. And he’s the man for the job. “I think, generally, people are ready for a younger and more innovative approach to the job of MP,” he notes, highlighting such communities/areas as Grant’s Pen, Constant Spring, Standpipe, Barbican and Shortwood, which have no shortage of socio-economic woes.

“The youth need to be engaged more. A lot of them are unemployed and that can lead to miscreant activity. Also, a lot of the residents are business people but most of those businesses are located outside the constituency. That is something I’m very passionate about changing.”

Passion has always been a driving force in David Tulloch’s life, charting his journey from academic standout at Wolmer’s to multi-award-winning thespian and show producer to his current perch as a second-generation politico. (David’s father, Francis, now 80, served constituencies in Hanover and St. James back in the day.) 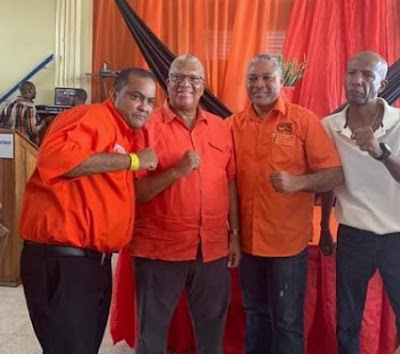 This fresh chapter is utterly time-consuming and has him keenly focused on his next moves, not to mention the needs of the constituents. Even so, Tulloch is smartly making adequate time for himself – to remain whole and sane. “At this age, you don’t have time for mistakes. Things have changed. I’ve been praying a lot, thinking a lot, and just being grateful for this opportunity,” says the multi-talented go-getter (and father of two), who turned 39 in late April.

Compiling material for a couple of book projects and working on new plays have not exactly taken a backseat, but Tulloch is clear as to what his immediate professional priorities are. What’s more, there’s been widespread talk, especially in recent weeks, that Jamaicans could go to the polls later this year, though the next General Elections are constitutionally due in 2021. “I’m now putting together a campaign team,” he reveals, “and raising funds to sustain the work that I plan to do.”

Posted by TALLAWAH Magazine (tallawahmagazine@gmail.com) at 11:43 am