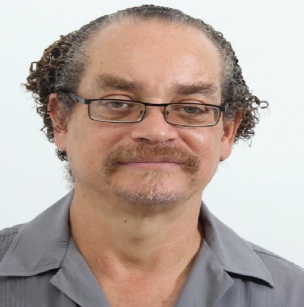 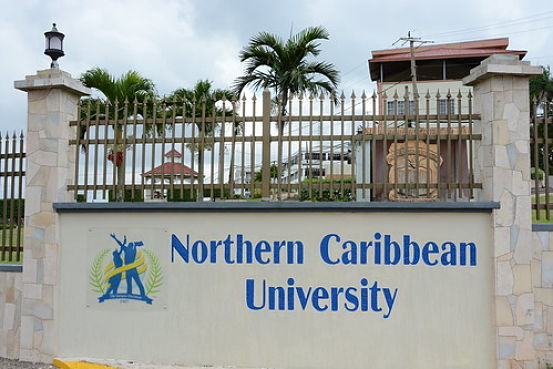 As part of his work as an associate professor assigned to the Department of Biology, Chemistry and Environmental Science at Manchester’s Northern Caribbean University (NCU), Dr. Gordon Lightbourn spent a great deal of time in the lab, producing Irish potato seedlings for distribution to farmers across Central Jamaica. “He was a vital part of the national drive for self-sufficiency in the production of Irish potatoes,” says the university family, which has been thrown into mourning following Lightbourn’s untimely death.

Last Friday, the body of the 62-year-old educator was found lying in a pool of blood inside a bathroom at his home in the hilly town of Christiana. The body had multiple gunshot wounds.

Police believe Lightbourn (a single man apparently) had been dead for at least three days before his body was discovered by his helper, who showed up at the residence and received no response after calling out to him. She saw the lifeless body after peering through a window and raised an alarm.

As reports reveal, some residents had heard loud explosions three days before the body was discovered, but no report was made to the police, who are now hoping to make a breakthrough in the case.

Meantime, the university says Dr. Lightbourn’s passing is a huge loss not just for their institution but for the country at large. “His expertise and work in the area of tissue culture is well known nationally,” an NCU statement confirmed. “The family mourns the tragic passing of our colleague and friend… and we express our deepest sympathies to his family.”

According to the university, Lightbourn’s murder “highlights the unacceptable level of crime and violence in the society, even amidst the COVID-19 pandemic.”