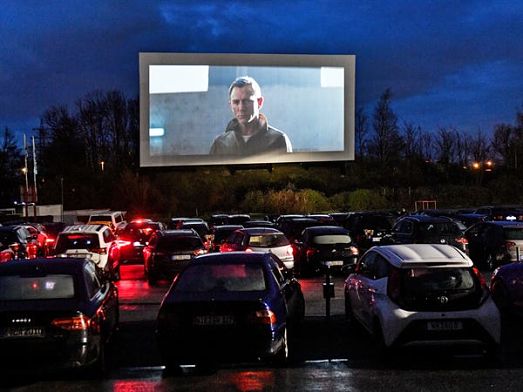 >> Under the Stars: Palace to reintroduce drive-in cinemas
It goes without saying, given the seeming perpetuity of the COVID-19 pandemic, that Jamaican movie buffs would welcome the reintroduction of drive-in cinemas to the local entertainment scene. As it turns out, Palace Amusement, ever making smart and enterprising moves, is way ahead of us. Led by the tireless Melanie Graham, the team, in August, secured a license for the Cinema 2 premises (former home of the Centrestage Theatre playhouse) on Dominica Drive in New Kingston, a property that the public is well familiar with. But when is the grand opening? “Further details on an official opening are pending, as this is subject to directives from the Government,” Palace said in a release, avidly looking forward to providing a venue where patrons can “watch their choice of the latest movies from the comfort of their vehicles.” 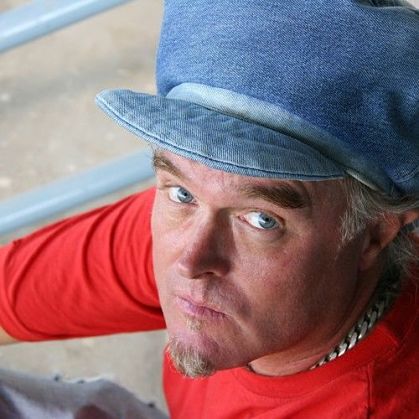 >> Kadeem Wilson, Camille Davis star in Rick Elgood’s latest project
From the director of Dancehall Queen and One Love comes The Agency, a made-for-television series conceived and directed by ace filmmaker Rick Elgood. Starring popular actors Camille Davis, Kadeem Wilson and Hugh Douse, the project takes viewers behind the velvet rope of the local music industry. The pilot episode is already in the can and was recently screened at the Caribbean Tales Film Festival in Toronto. With another six episodes scripted for development, Elgood is thinking big: Amazon, Hulu, Netflix. “Through networking, I have been able to get an agent in Hollywood who worked with one of the three platforms and loves the idea, so I am slowly climbing the ladder,” he disclosed in a recent interview. 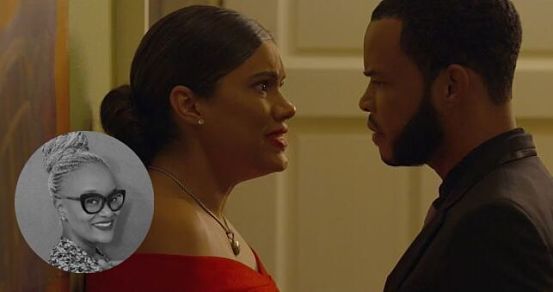 >> Nadean Rawlins’ star turn as a filmmaker
Thespy and Actor Boy winner Nadean Rawlins has never shied away from taking bold steps in the pursuit of her career goals – whether before the cameras (landing roles in films like Destiny), on the stage (taking the lead in works by Jambiz and the University Players) or behind the scenes (starting her own talent agency). She’s now added filmmaker to the list. Traytown, an intriguing short film, marks her film directorial debut. With a cast including Jovi Rockwell, Ramon Walker and Paul Issa – alongside creative collaborators Letay Williams (writer) and Gareth Cobran (co-director) – it was among three Jamaican films scheduled to premiere at this month’s Trinidad & Tobago Film Festival. Making a foray into film, says Rawlins, offered one of her most thrilling challenges ever. “It was new; it was challenging. I was in a space I did not have any idea how to navigate, having done stage. This is a whole different ball game,” she told the Observer’s Brian Bonitto. “It was a learning process, [but] I think what I brought to the production is directing actors – getting them to internalize what the [characters] are doing, so they could portray that and tell their story.” Clocking in at 13 minutes, Traytown follows aspiring politician Aria Sawyer and her quest to become the community’s next Member of Parliament.