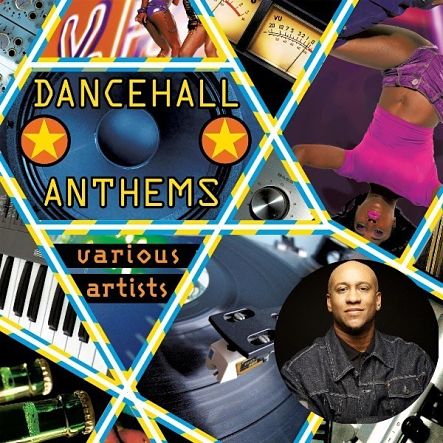 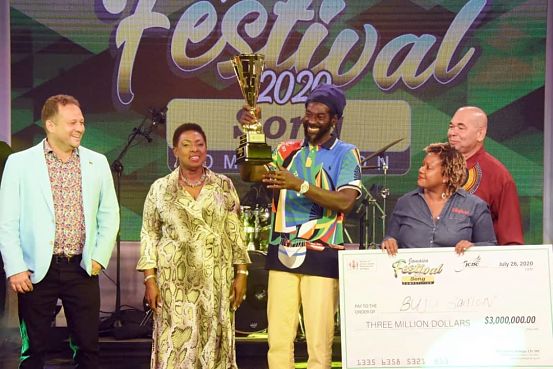 >> Why Buju Banton is giving his Festival Song winnings to charity
Buju Banton has donated his cash winnings from this summer’s Jamaica Festival Song Competition to a charity of his choice: the Sunbeam Boys’ Home, based in Old Harbour, St. Catherine. “I am just doing [this] to show these youths that someone cares. I want them to be part of their future and make an impact,” he said in an Observer interview. “For me, helping [charities] goes across the board, not just the ones that sound good and are prestigious. I also work with the Mount Olivett Boys’ Home in Manchester, and this is just part of my efforts to give these youngsters some hope.” Banton’s winning entry “I Am a Jamaican” copped $3 million in cash and prizes shares among the entertainer, the songwriter and producer. 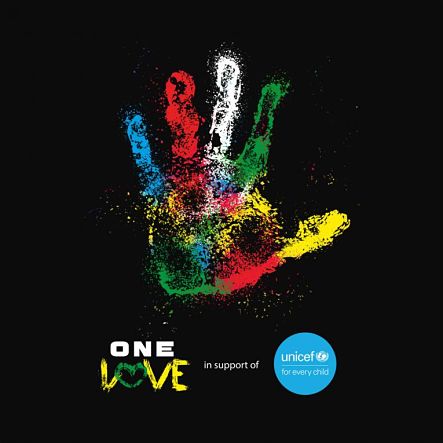 >> UNICEF and Marley family team up for “One Love” remake
Released this past summer, the new version of Bob Marley’s call-to-action classic “One Love” has been dubbed “a global anthem for 2020.” The track features members of the Marley family, established and iconic musicians, artistes from conflict zones and children living in vulnerable communities. All proceeds from sales of the recording will benefit Reimagine, UNICEF’s global campaign to prevent the COVID-19 pandemic from becoming “a lasting crisis for children.” The jewelry brand Pandora (a UNICEF global partner) will match every dollar donated by the public to “One Love,” up to the value of $1 million. Says UNICEF, “We are delighted that the Marley family and Pandora have lent their generous support, creativity and love [as we] reimagine a more equal, less discriminatory world for children, through global solidarity and cooperation.”