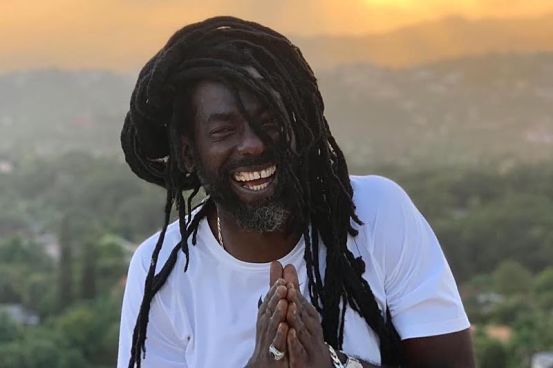 WINNING STREAK: Having a career high, The Gargamel has reason to smile.
CAPPING a triumphant year that saw him winning the Jamaica Festival Song Competition (with the patriotic anthem “I Am a Jamaican”) and earning a Best Reggae Album Grammy nod (for Upside Down 2020), Buju Banton has snagged the lion’s share of nominations – a total of nine – for the 2020 TALLAWAH Music Awards. In addition to consideration for Album of the Year, Best Male Reggae Artiste and Best Reggae Song, Banton is up for Record of the Year, Song of the Year, Best Male Video and Video of the Year for his smash hit “Trust.”
Protoje, Popcaan and Romain Virgo are tied with seven nominations each. Koffee is a strong ambassador for the ladies with mentions in six categories, while Chronixx and Vybz Kartel are solid contenders with five bids each.
Artistes up for four nominations include supergirls Lila Iké, Sevana and Jada Kingdom, alongside star boys Dexta Daps, Skip Marley, Richie Spice and Kevin Downswell. Shenseea, Bugle, Dalton Harris and Etana are up for three awards. Vying for the coveted Record of the Year prize: Romain Virgo (“Best of Me”), Dexta Daps (“Breaking News”), Govana (“Hamants Convo”); Koffee (“Lockdown”), Popcaan (“Protoje”), Protoje feat. Popcaan (“Royalty”), Vybz Kartel (“Then You… and Me”), Richie Spice (“Together We Stand”), Buju Banton (“Trust”) and Jada Kingdom (“Win”).
Honouring the year’s best in Jamaican music, the TALLAWAH Music Awards is now in its second year. Winners will be announced on Tuesday, January 26.
>> And the Nominees Are: The Complete List of Nominations