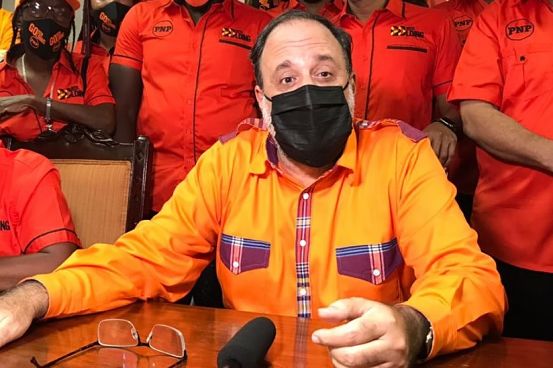 >> Uneasy lies the head that wears a crown. In the case of Mark Golding’s ascension to the presidency of the People’s National Party (PNP), this rings hauntingly true. How he’ll eventually unite a political party clearly being down by ego and power struggle will make for front-row seat entertainment and non-stop public commentary. But, as it turns out, Golding is far from backing down from the heavy-duty challenge. In fact, he’s already mapping out a game plan that sounds like a winner. In his speeches so far, he is decisive and convincing. “We will rebuild stronger together,” he recently told comrades. “It will be a collaborative effort, and I hope everybody will buy into it. Nuh care how long it takes, we will do it, and the party will be stronger.” He’s not sugar-coating things, which is refreshing. More power to him…
>> Who let the dogs out? As expected, people have mixed reactions to the recent passing of the Dogs (Liability for Injuries) Act, which has been passed to punish negligent owners. According to the legislation, owners of bad dogs that attack and injure persons could be fined from $500,000 to as much as $3 million or face imprisonment of 6 months to 15 years. This move comes in the wake of the savage canine attack on a five-year-old boy in St. Ann, who has been flown to the United States for treatment, which is reportedly costing millions of dollars.
>> One thing that COVID-19 certainly hasn’t ruined: appetites. That’s why foodies, restaurant owners and other food establishment proprietors were avidly looking forward to the usual November staging of Restaurant Week. Stephanie Scott and her team remain as passionate as ever about their winning brand, so hopefully, all being well, RW will return to the social scene next year. 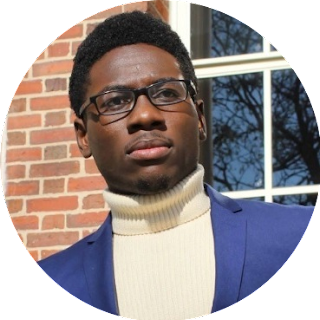 >> York Castle High in St. Ann has produced this year’s Rhodes Scholar. He is 22 year old Fitzroy Wickham, a neurosurgeon-in-training at the Connecticut-based Wesleyan University. He says being a country boy who is used to overcoming great hurdles has always pushed him to excel academically. He recently told an interviewer, “I have a deep desire to inspire people across Jamaica, who like me grew up in the often-forgotten rural area.” Fitzroy’s scholarship covers, among other things, post-grad tuition fees, personal stipend and airfare to Oxford.
>> Questions of the Week:
1) Who is the most glaring omission from this year’s Grammy nominations Best Reggae Album category: Protoje or Popcaan?
2) Who is on your list of the Most Intriguing/Fascinating Jamaicans of 2020? Be sure to compare your list with ours when it is unveiled in the coming weeks.