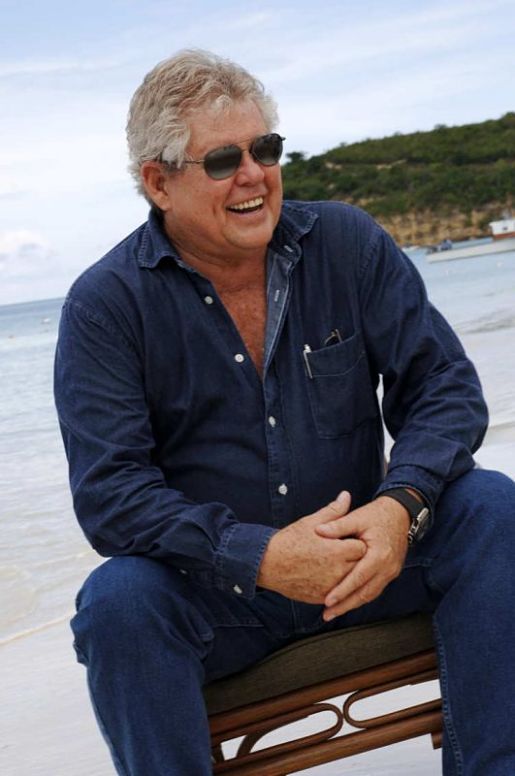 THE BUILDER: Stewart won legions of admirers for his work in tourism and commitment to nation-building.

SANDALS Resorts, for the umpteenth time, copped the coveted prize for Leading All-Inclusive Resort, at the 2020 World Travel Awards in December. For many, their continued dominance in the category speaks vociferously of the visionary leadership of Gordon ‘Butch’ Stewart, the hotel chain’s Founder and Chairman, who died at his home in Miami, Florida, on Monday, January 4 after ailing for some time. Mr. Stewart was79.
His exact cause of death remains unrevealed but his son and heir Adam Stewart issued a statement, in which he noted that his father “chose to keep a very recent health diagnosis private, and we respected that wish.”
The bereaved family, Adam further stated, has found it difficult to come to terms with Mr. Stewart’s untimely passing, but they’ve chosen to remember what made him such a larger-than-life public figure and, at the same time, a devoted family man. “My dad lived a big life,” Adam Stewart said. “[He was] a singular personality and an unstoppable force who reveled in defying the odds, exceeding expectations for his family and whose passion for his family was matched only by the people and personality of the Caribbean for whom he was a fierce champion… There will never be another quite like him, and we will miss him forever.”
In addition to the mega-successful Sandals chain, Stewart also founded the ATL automotive group and the Jamaica Observer daily newspaper. “[His] legacy is monumental,” says former Jamaican Prime Minister Bruce Golding, “and will undergird our efforts at nation-building for many years to come.”
For long-serving tourism minister Edmund Bartlett, Stewart blazed a trail and paved the way for countless others in the hospitality sector. “[He] was truly an icon and innovator, philanthropist and, perhaps, the greatest marketer tourism has ever seen,” Bartlett offers. PM Andrew Holness, meantime, has expressed similar sentiments. “Butch was a man way ahead of his time,” he noted. “He was an extraordinary human being with an unwavering commitment to the social good.”