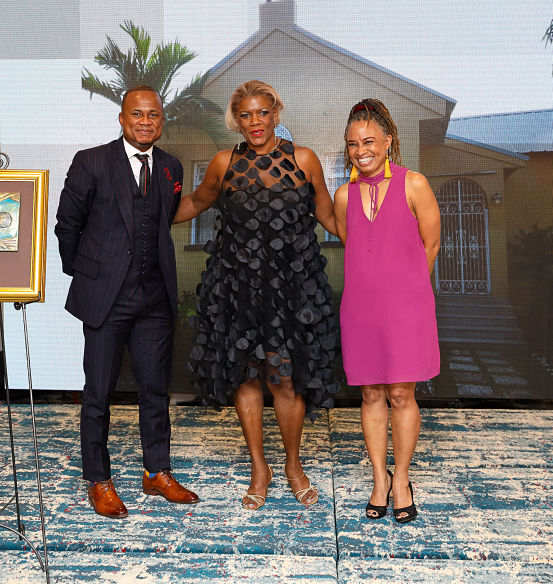 >> The Press Association of Jamaica (PAJ) has officially welcomed its new executive, led by George Davis, who is kick-starting his second consecutive term as President, after being re-elected unopposed. He is being assisted by Gillian Haughton (First Vice-President), Khalilah Reynolds (Second VP), Kimberly Hibbert (Secretary), Jovan Johnson (Treasurer), and Damion Mitchell (Asst. Treasurer). The five elected directors are Dionne Jackson-Miller, Khadijah Thomas, Giovanni Dennis, Sharlene Hendricks and Archibald Gordon.
**
>> Jamaica is still one of the happiest places on Earth! Up from 60th last year, the Caribbean island has come in at number 37 on the latest World Happiness Report rankings, sponsored by the United Nations. Some 149 countries participated in the global survey. The top four countries (aka the happiest countries in the world) are Finland, Denmark, Switzerland and Iceland. Afghanistan has the dubious honour of being ranked as the unhappiest country in the world.
**
>> PM Andrew Holness recently broke ground in Olympic Gardens for the construction of the Andrews Mews Health and Recreational Centre, a $16-million facility, which will benefit residents from the corporate-area community and its environs. The work is expected to last six to eight weeks.
**
>> Mark your calendars! This year’s (virtual) staging of the Kingstoon Animation Festival takes place April 21-25. For details visit www.kingstoonfest.com.